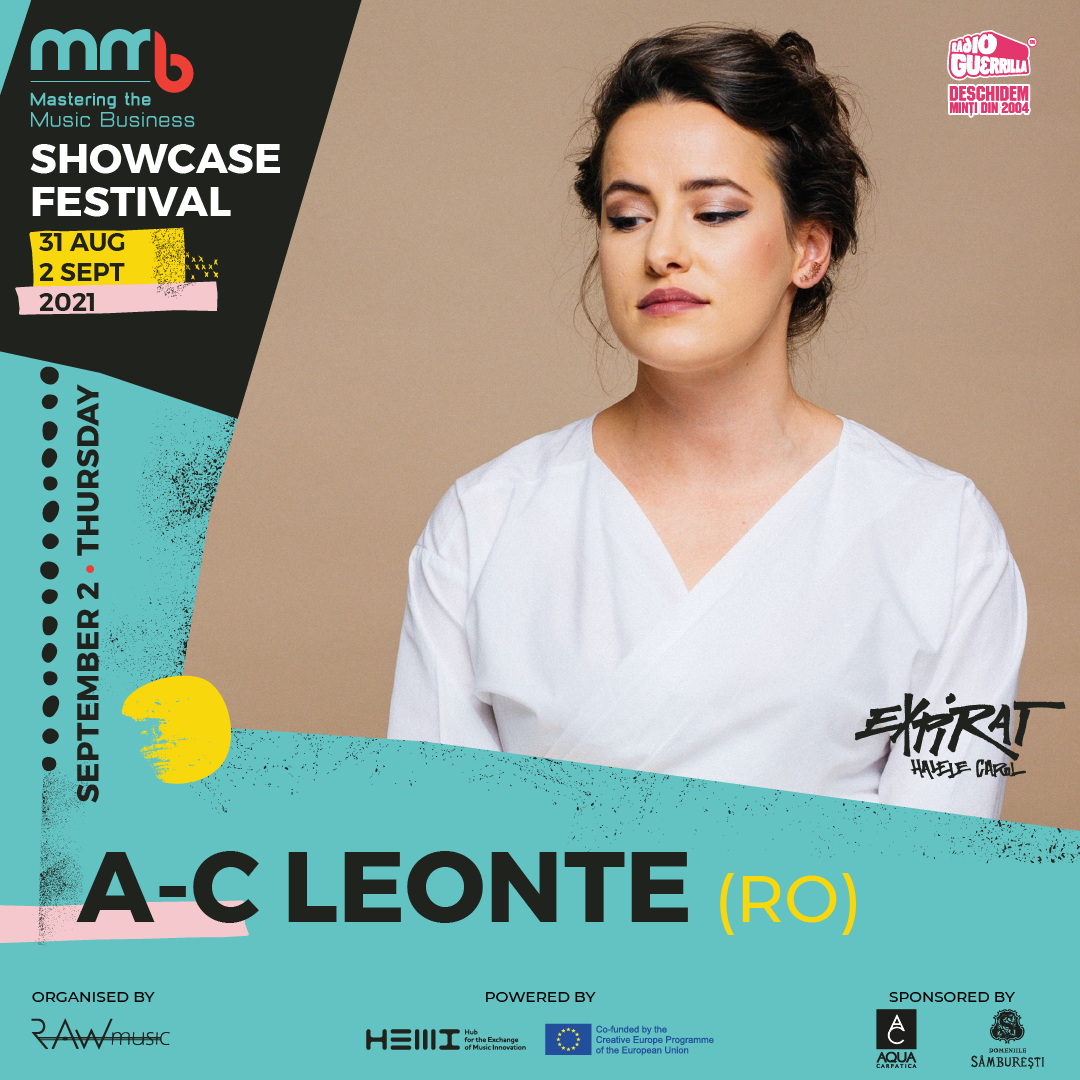 A-C Leonte is one of the most creative Romanian singer-songwriters, representing not only the contemporary jazz scene of Bucharest, but also the electronic underground movement. She gained a lot of experience by studying jazz, borrowing some precious tools from this genre, such as the effervescence of improvisation, the playfulness and power of words and poetry, the harmonic complexity and essentially the freedom of expression, which combined with other modern influences that reflect the global culture nowadays, such as hip-hop, dnb, dub or trip-hop, gave birth to a deep original sound that she reveals through her work and continuously explores as a composer, band-leader and performer (vocals & violin).

A-C Leonte has released three solo albums, which mark the steps of her evolution as a singer and songwriter, and document the transformations along the way. Released in July 2014 under Fiver House Records, “Secret Lover” is an album that has an obvious jazz influence due to the fact that at the time, the singer was still attending the National University of Music to complete her studies for a Master degree in Vocals Jazz Techniques. This first author album stands as an important first approach for building the quintet the singer leads today, that has the same pianist, bassist and drummer: Albert Tajti, Michael Acker and Tavi Scurtu.