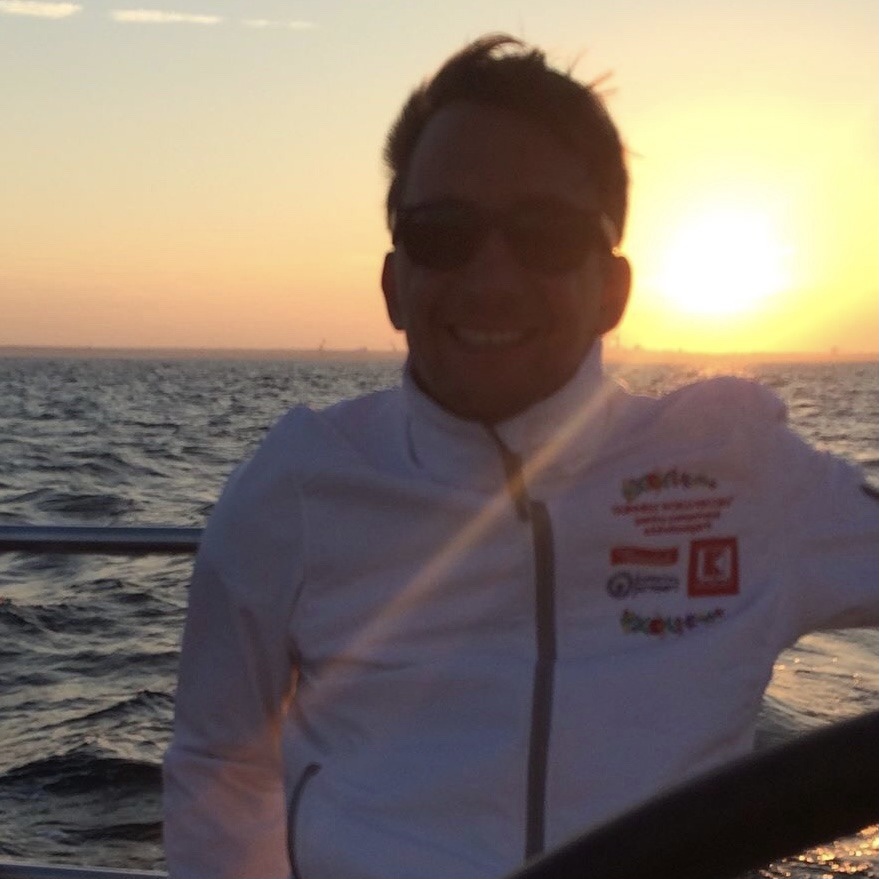 He’s a clabber, for more than 20 years now. He loves music and the dance floor.

He started his career as a PR executive and later on as a manager for the first major electronic music club in Bucharest, Club Space.

4 years later he moved into the retail business as a marketing executive, ending up leading that department for the same food retailer that became the market leader.

He’s one of the many behind the success story of Untold and the same food retailer.

Now he is in charge of Procurement and Events for what people simply call: Kaufland.

Music is like sailing, gets you where you want to go. And don’t forget: Music Is The Answer to the problem 🙂