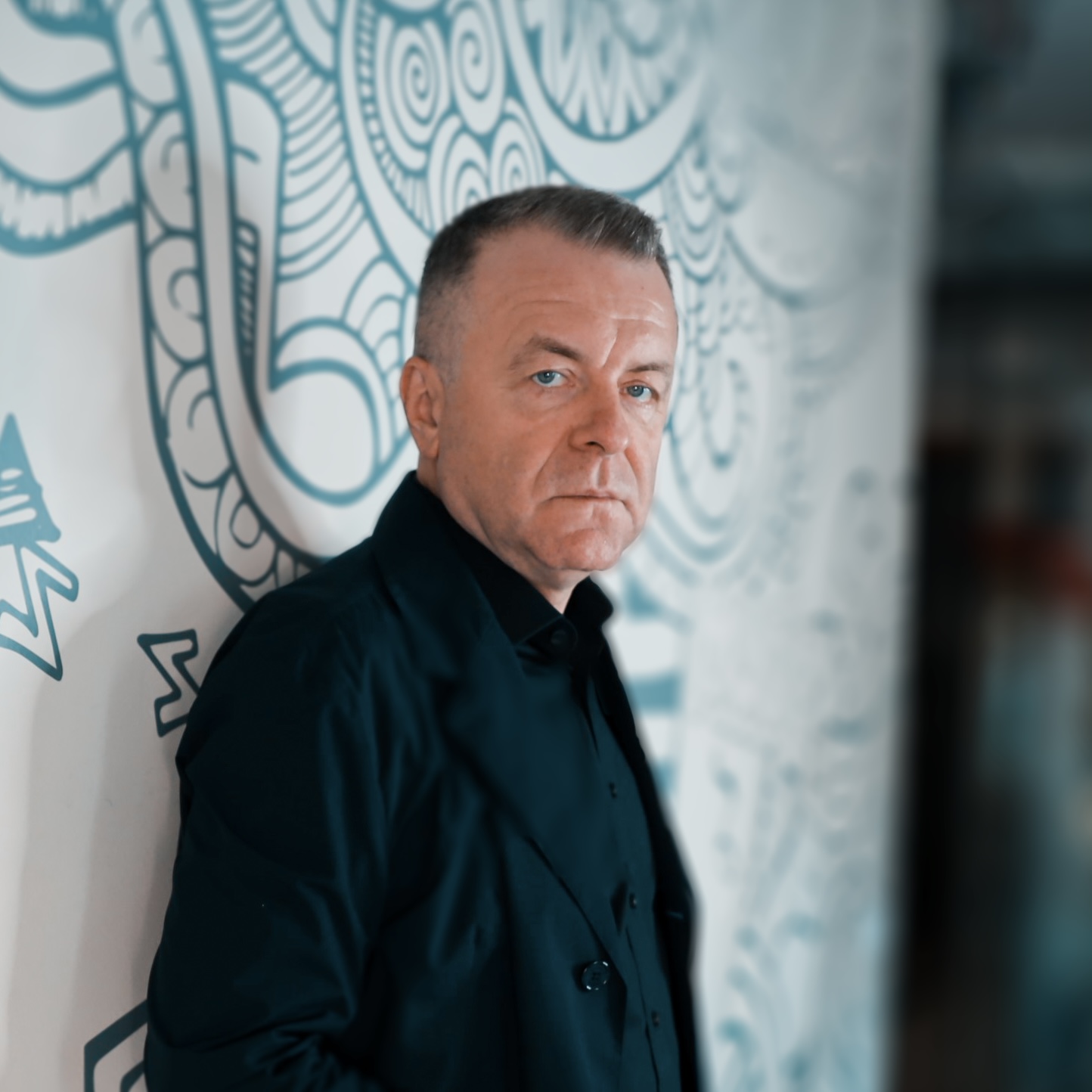 Dan Muraru is the Managing Director and co-founder of Roton Music, one of the first Romanian music labels, responsible for launching both local and international stars such as INNA, Akcent, Fly Project, Antonia, Manuel Riva and Mihail among many others.

With more than 25 years of experience in the music industry, Dan was one of the key people in negotiating the deal between Roton Music and Warner Music Group. The agreement gave the Romanian label the right to exploit the Warner Music catalogue locally, while the music giant is promoting Roton’s hottest acts via Warner’s Latin America division. Dan is also responsible for licensing deals, both in and out with key independent players such as Armada Music, Kontor, Ultra Music, Energy Records to name just a few .

Dan’s involvement in the music business extends to the publishing side as well, with him running the Schubert Music Publishing catalogue in Romania, one of the largest publishing repertoires which represents major catalogues such as SonyATV and Warner Chappell.

He is also one of the co-founders of Sincron Performance, a nationwide sports distribution company, under which he turned his passion for bikes into a business.