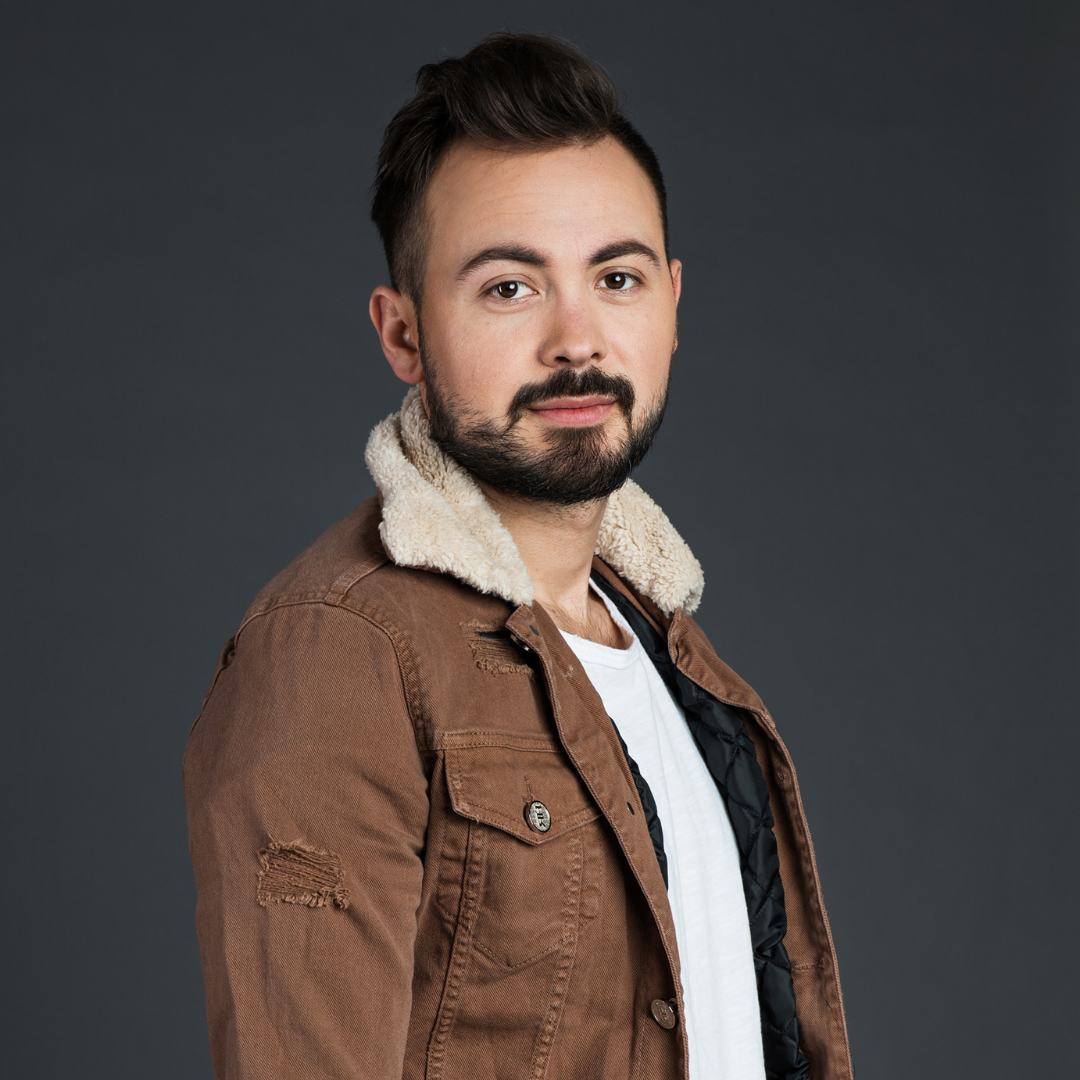 Emanuel Daniel Andriescu was born in Botosani in a family with a long tradition on the music scene.

With a clear craft for music, he started studying piano at a very early age, and soon after that he chose clarinet as his main instrument.

He received many awards for his performances despite his young age and his talent brought him to Switzerland. In this fertile country for the cultural sector, Emanuel studied in Bern and Zürich, where he completed his Bachelor and two Masters, one in music performance, and one in musical pedagogy.

He deepened his studies at Julliard in New York and his knowledge includes classical music, pop, jazz, and rock.