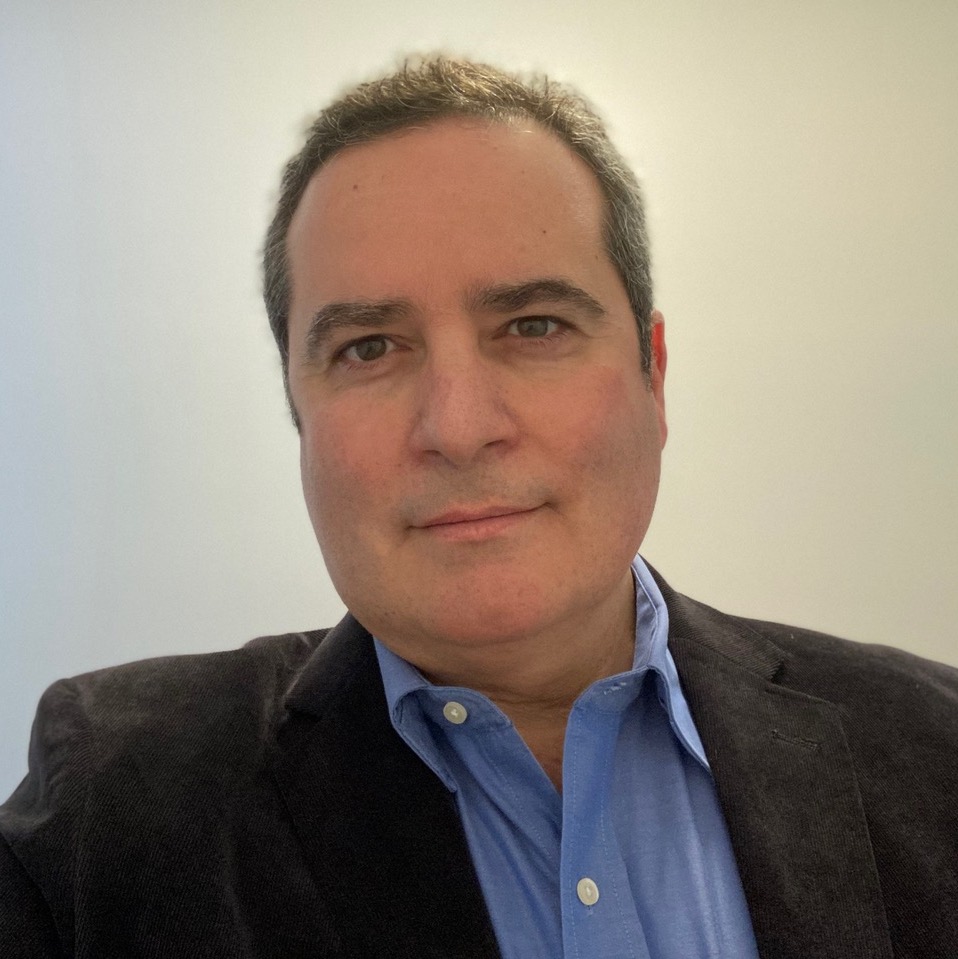 Born and raised in the NYC area, Jon grew up in the music business working for a 24 Track studio and a live sound company in Manhattan, which lead to gig at Chrysalis Records and later at famed Warner/Chappell Music Publishing where he rose through the ranks to become Creative Manager.

At Warner/Chappell and later at BMG Music Publishing  working some of the most prestigious catalogs and songs  and songwriters of the day, where he secured cuts for such artists as Milli Vanilli, Hot Tuna, and Conway Twitty-plugging a song written by Michael Bolton and Jonathan Cain of Journey. Signing Russ Freeman and The Rippingtons and Christian artist/writer, Keith Brown while at BMG showed his commitment to many genres of music.

While at  Shapiro, Bernstein & Co., he worked in the Synchronization Licensing department, handling all forms of music licensing. From here Jon spent 5 seasons at the Music AD for ESPN’s Monday Night Football where he and his production team were nominated for several Emmys.

He recently joined Blank Canvas Music, Ltd., the U.K. Publisher and label, as their U.S. representative and is based in New York.

Jon holds a BA in Music and Broadcasting and belongs to The National Music Publisher’s Association and The Association of Independent Music Publishers where he is an active member in the New York City chapter. He teaches online music business classes for Berklee College of Music.