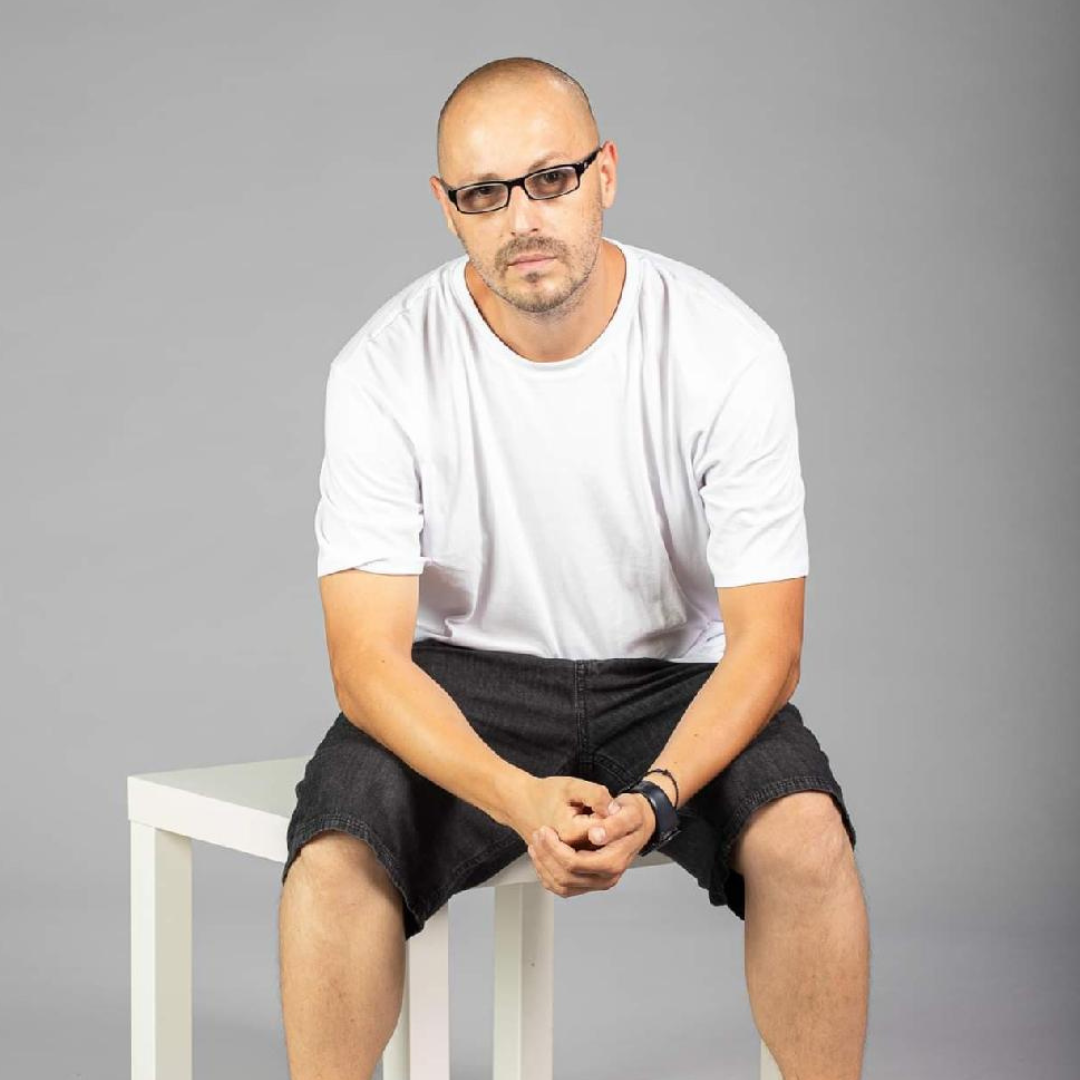 Originally from Romania, DJ Lexi is a disc jockey from the old days, a veteran of the local hip hop culture. In 2005 HipHopLive came to life with Lexi pushing the buttons. Since then, HipHopLive has become one of the main platforms for promoting urban music in our country.

With more than 15 years of activity, he has been performing at the biggest venues and festivals in Romania, solo or with BAD AND BOUJEE. During his career, he DJed 2 years in the UK, and was the promoter of Kruhnen Musik Halle in Brasov for 4 years.

Alongside DJ OldSkull, DJ Lexi founded BAD AND BOUJEE in 2017, the only DJ group in Romania that gathers thousands of people during their shows at festivals or venues all around the country. BAD AND BOUJEE is the only hip hop party transmitted live on national radio, more exactly every Friday on KISS FM, the biggest CHR in Romania.