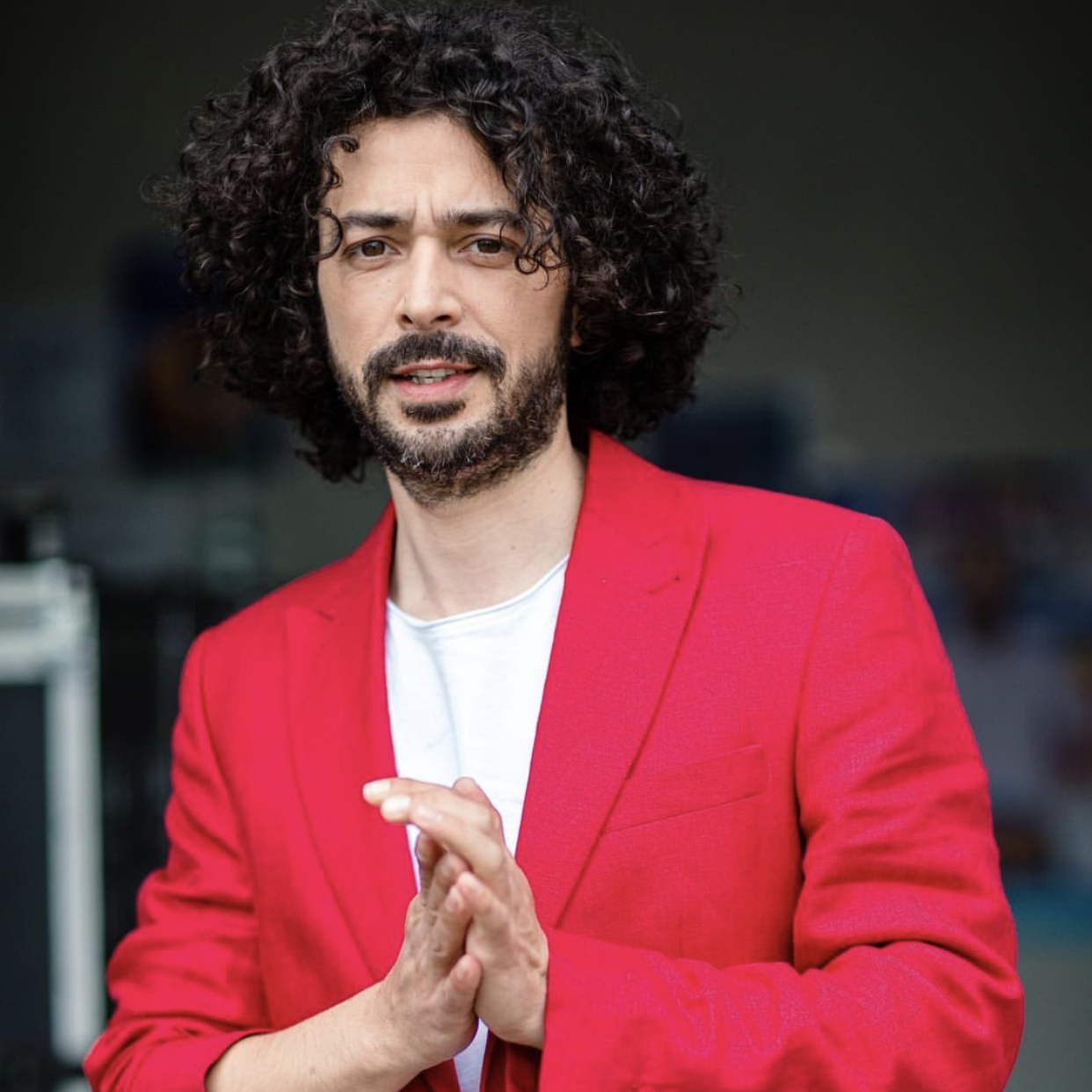 Marius Moga is a Romanian born producer, composer, and artist, known both in Europe and USA. His productions cross a wide range of music styles from pop, dance, R&B, club music to edm, electro and hip-hop.

Marius has an extraordinary way of cutting straight through to the core of his listeners’ emotions revealing authentic feelings through his sound and this earned him an honorary title as one of the biggest producer both in Romania and abroad.

He is a visionary who discovered developed and launched successful artists such as Morandi, Whats Up, Liviu Teodorescu, Adda, and most recently Demzer.

Morandi is a dance legend with fans in over 20 countries, who performed all around Europe and received numerous awards. They had 8 #1 singles (local and international airplay charts); Reverse, their debut album, was sold in over 2 million copies; 2 nominations at the MTV Europe Music Awards for Best Romanian Act (in 2005 and 2006) and the trophy in 2008; Their hit, Angels, was the most downloaded digital song of that time in Russia & Ukraine (more than 2 million downloads) and peaked at #16 of the official French music chart.

His song The Man Who Never Lied was part of Maroon 5’s hit album Overexposed, which has sold over 2 million records up to date. Marius is the first Romanian producer to be nominalized for Grammys with his collaboration on the Maroon5’s Overexposed album.

From 2011 to 2016, he was one of the coaches starring in The Voice Romania, one of the most successful music shows. Several contestants across multiple seasons of The Voice became known artists in the music industry either by working directly with him or being really ambitios and continuing to work hard for their dreams after the show such as: Liviu Teodorescu, Florian Rus, Mira, Ioana Ignat, Fely, Vizi Imre, Oana Radu, Andreea Olaru and several others.
As of 2021 he becomes a judge on The Romanian Idol locally called “Superstar Romania” alongside Smiley, Carla’s Dreams and Raluka.

He also co-founded Ireal Meta Labs with Sebastian Dobrincu. Ireal is a romanian start-up with the aim of making Virtual Video Production, Pixel Streaming and future technologies available in Romania for the music, advertising and film industries.