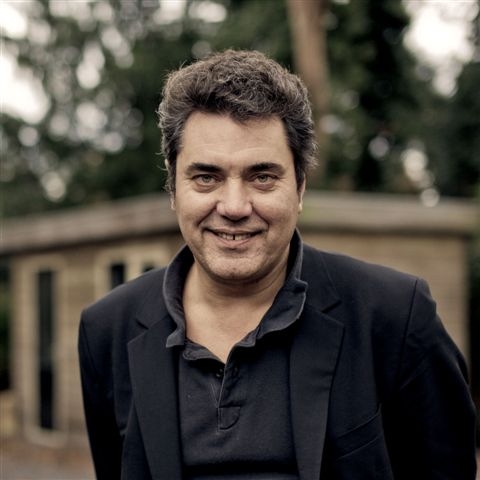 Smidt is the founder and creative director of  EuroSonic Noorderslag. The main European music conference with large showcase festival for European music.

Smidt started working for Buma Cultuur as manager Pop and Rock in 1995. Buma Cultuur is the BUMA funded organisation for promotion of Dutch music and repertoire in and outside of Holland.

Buma Cultuur is partner and co-organiser of EuroSonic Noorderslag and is organising EuroSonic Noorderslag Conference, Amsterdam Dance Event, The annual Musicians Da,  Buma Beats, InJAZZ conference, The Buma Awards, Music in Motion, Dutch Impact and many other events to promote Dutch repertoire in and outside of the Netherlands.

Smidt has been awarded with