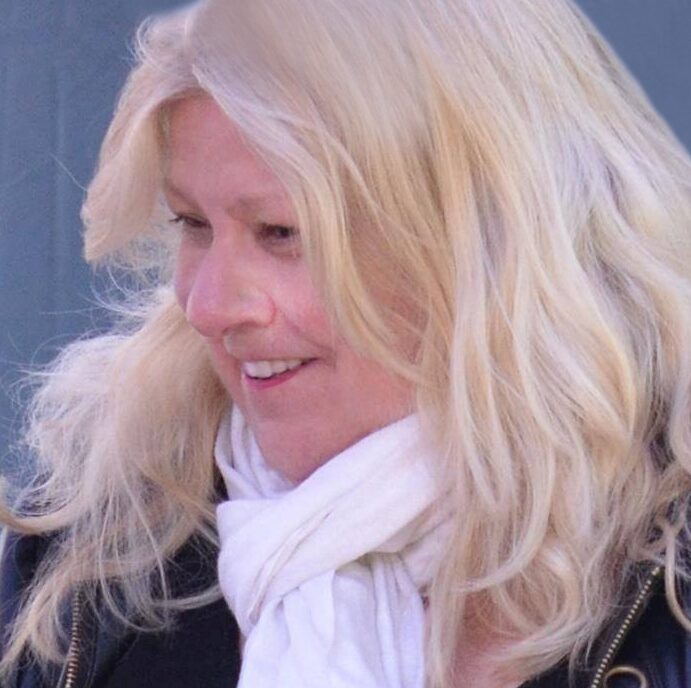 Sandy Graham is considered an industry icon and has been named for having one of the most diverse and interesting careers in the Canadian music business. Currently the owner/editor-in-chief of both Cashbox Canada (CA) and Record World Magazine (USA), Sandy also directs artist management and strategies for Entertainment Music Group to mentor legacy and new indie artists. She began in music retail, moving on to become one of the first female Music Directors in radio (CJFM/CFCF) and is currently the Program Director for Cashbox Radio. Sandy was one of the first females to be hired by a label (RCA) as Eastern Promotion Director. She’s been a nightclub owner, a festival organizer, a tour manager and a choreographer in the film industry (free lance/Atlantis) and still continues to teach dance for health and wellness. Sandy has been involved in nearly every aspect of the music industry while still being a true trailblazer, continuing to share her story while working in the current markets of today.