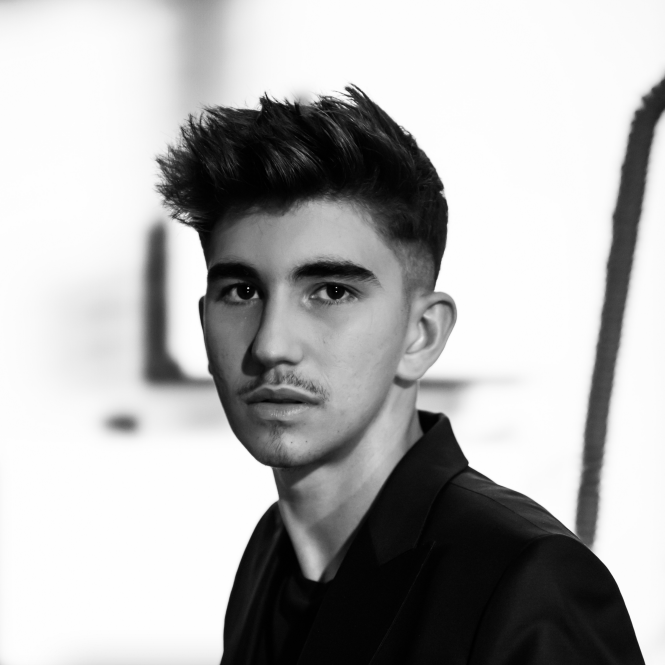 Sebastian Dobrincu is a Tech Entrepreneur, Engineer and Music Artist living in Los Angeles, CA. He is best known for being named “Silicon Valley’s Youngest Self-Made Millionaire” and one of the “30 Under 30” by Forbes. Dobrincu is also an angel investor, public speaker and songwriter.

Sebastian Dobrincu was born on Aug 30, 1998 in Romania. He moved to the US at 17-years-old to scale his business. He later dropped out of Stanford University after moving to Silicon Valley where he established his first company’s headquarters.

He was first introduced to software in 2009. He had worked with clients ranging from individual employers to startups and Fortune 500 corporations.

As an angel investor, he actively invests in promising, motivated and hardworking entrepreneurs and their early stage ventures. He is also a public speaker and featured contributor for publications like Entrepreneur Magazine and Mashable.