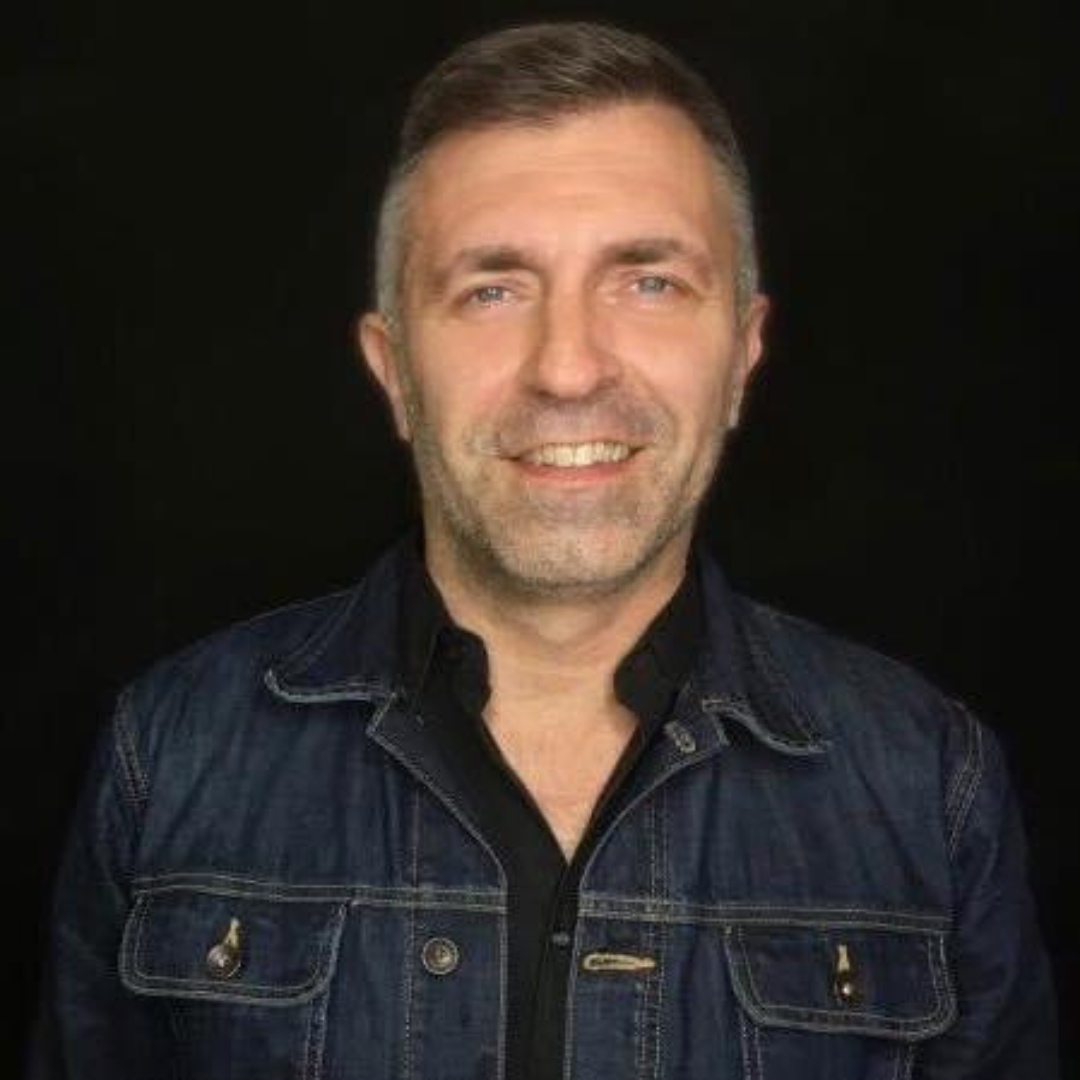 One of the first A&R’s in the Romanian music industry, Catalin co-founded ROTON Music more than 28 years ago. He played a vital role in ROTON’s transition from a simple distribution business to one of the biggest labels in the country, while also bringing an important contribution to the national and international success of artists such as Inna, Akcent, Simplu, Morandi, Antonia, Fly Project, Manuel Riva, Mihail to name a few.

Along the years, Roton Music has been the main representative in the Romanian market of world-renowned acts such as Armin Van Buuren, Tiesto, ATB, Bob Sinclair, Lost Frequencies and Fedde Le Grand among others.