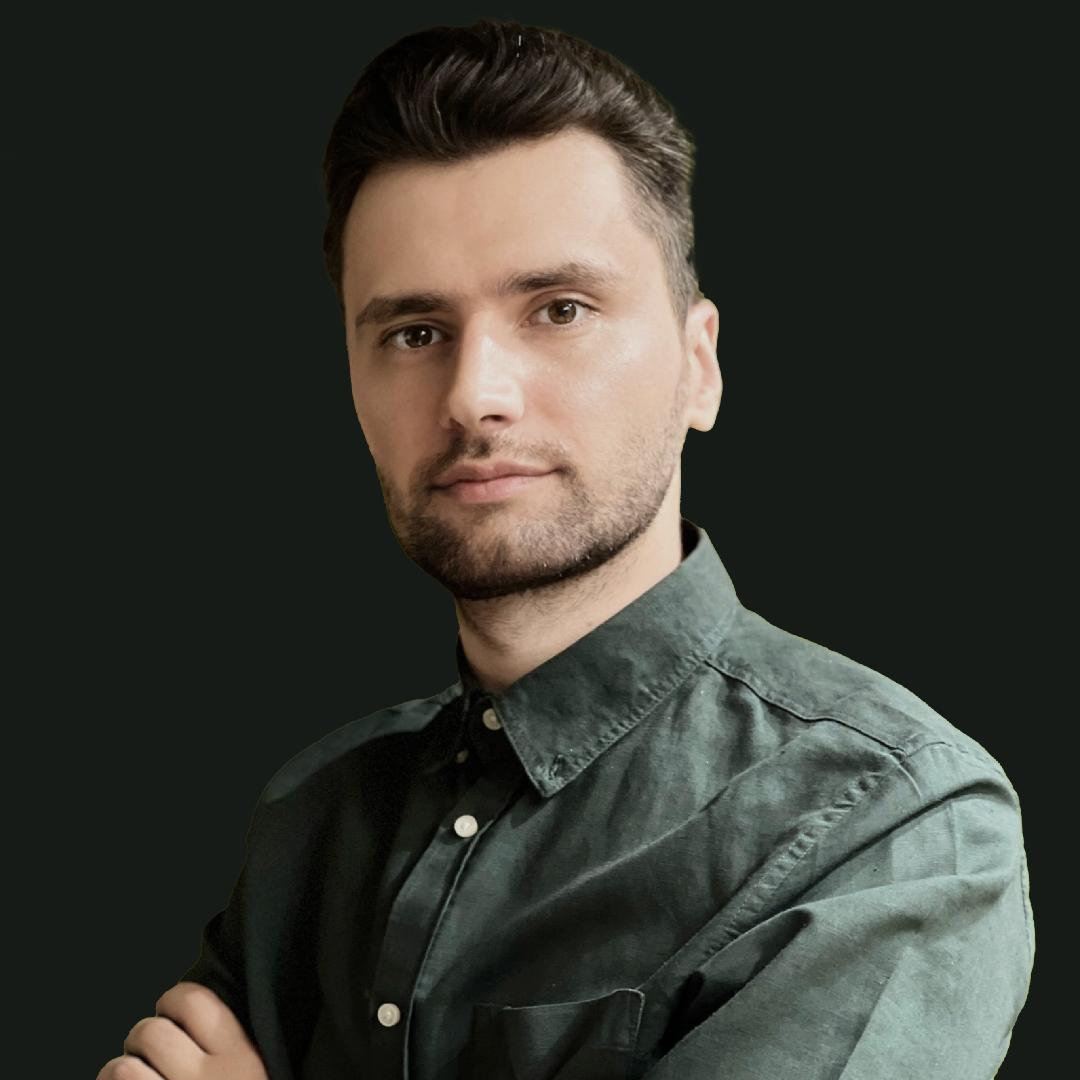 He is the founder of NGM Creative, a video production company, focused on making commercials, digital, virtual production, music videos, Virtual Reality Apps Development and Games in new innovative ways. Bogdan attended the University of Bucharest starting around 2010, where he studied
Computers and Information Technology , though he was still fascinated by
computers.

In 2022 NGM Creative launched in collaboration with Global Records and Irina Rimes the first Romanian project in Metaverse for the ACASA album.