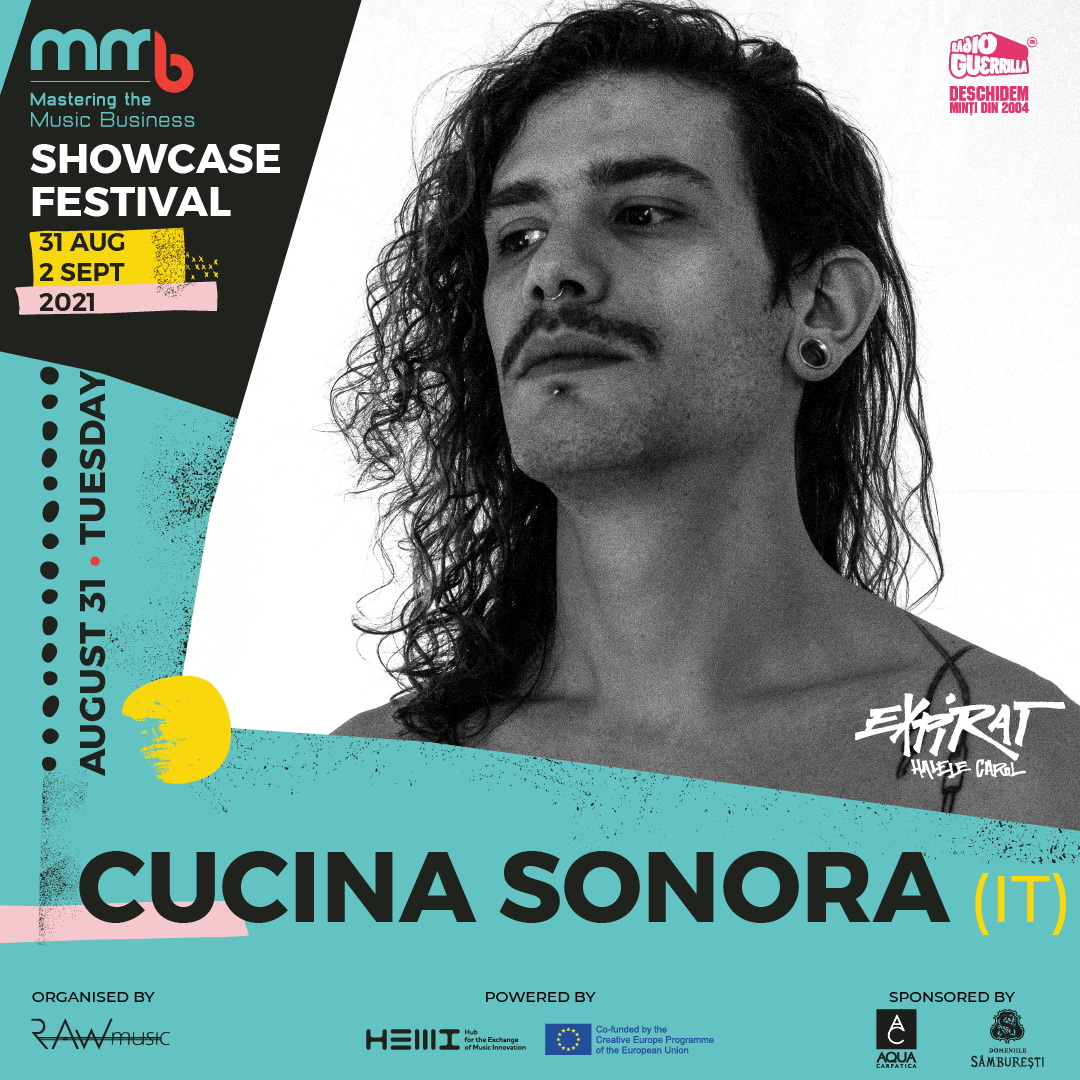 THE UNION BETWEEN ANALOG AND DIGITAL, CLASSIC AND ELECTRONIC, PAST AND FUTURE TO BETTER FEEL THE PRESENT.

Cucina Sonora began in 2014 with Pietro Spinelli’s idea to move from classic piano toward new horizons. It all began for fun, trying to understand the use of the various DAWS, then, by mistake, the first tracks came to life. Pietro decided to move to Berlin and develop his studies at dBs Music School, attending the Electronic Music Production & Performance degree course. The debut album “Evasione”, written between Italy and Berlin, is a collection of stories and images of the several trips Pietro made, well detailed and chronological or sometimes ethereal sound landscapes; in 2017 he started a crowdfunding campaign with the help of Musicraiser aimed to the album making; the campaign reached out the 147% of the target set, selling almost 300 albums in pre-order.

Following the album release, Cucina Sonora performed more than 60 gigs both in Italy and abroad, sharing the stage with electronic music celebrities such as Godblesscomputers, Fricat, Stev, Machweo, Aucan and Go Dugong, performing on some of the most important stages in Italy, like Collisioni Festival and A night like this Festival.