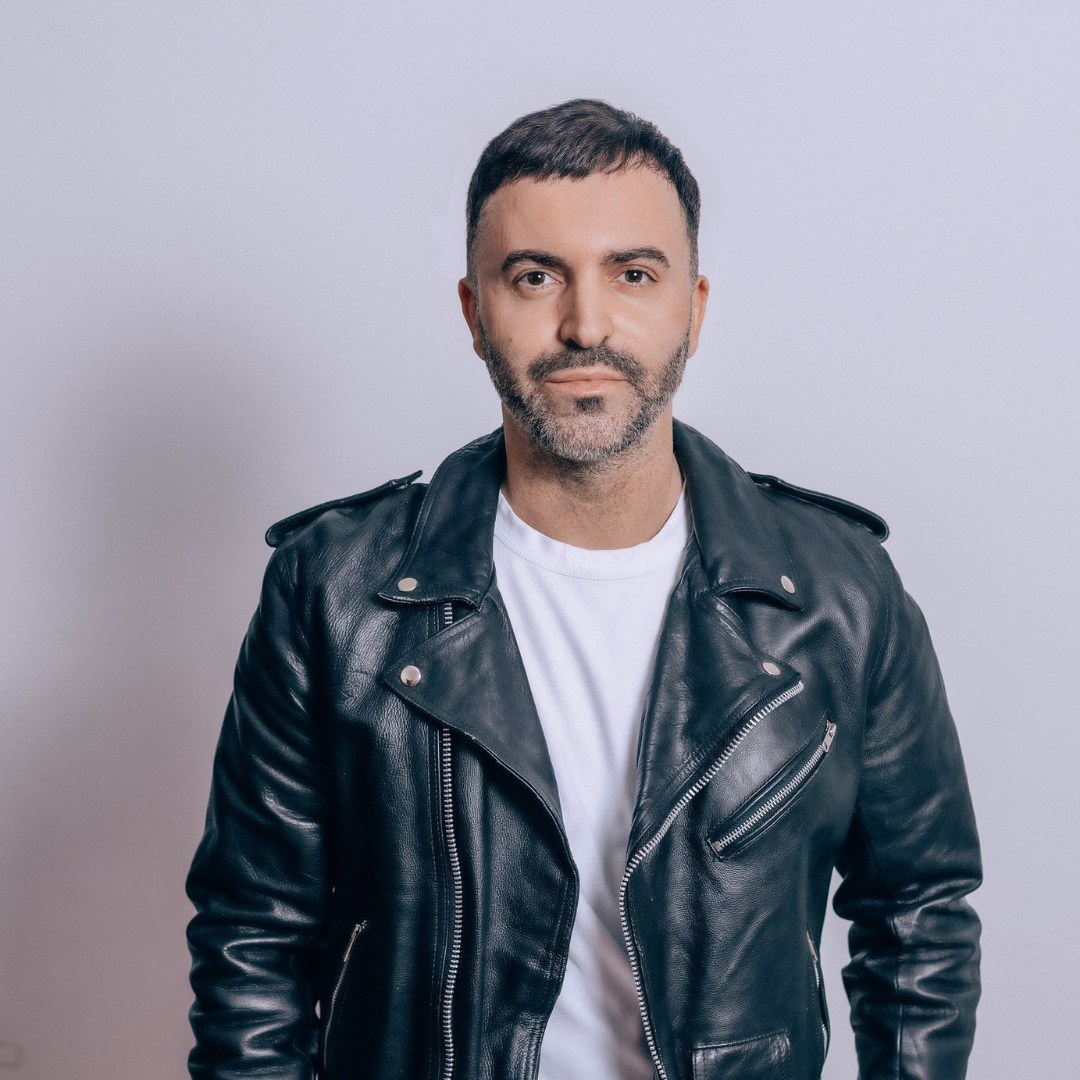 Even though he has been in the music industry for as long as he can remember, as the core producer of several highly successful mainstream acts, George debuted the Manuel Riva project in 2015, drawing immediate attention to his work and gaining impressive numbers in streaming, sales and airplay charts, worldwide.

Born on August 19, 1978, in Tulcea, Romania, George started his musical journey as a guitar player and songwriter when he was 13, then started studying music production, electronic dance music and DJ-ing, in his early 20s.

With three of his singles charting in the Billboard Dance Club Songs and Billboard Hot Electronic Songs, he was awarded Best Romanian DJ at the MMA 2017, and was also nominated for MTV EMA Best Romanian Act.