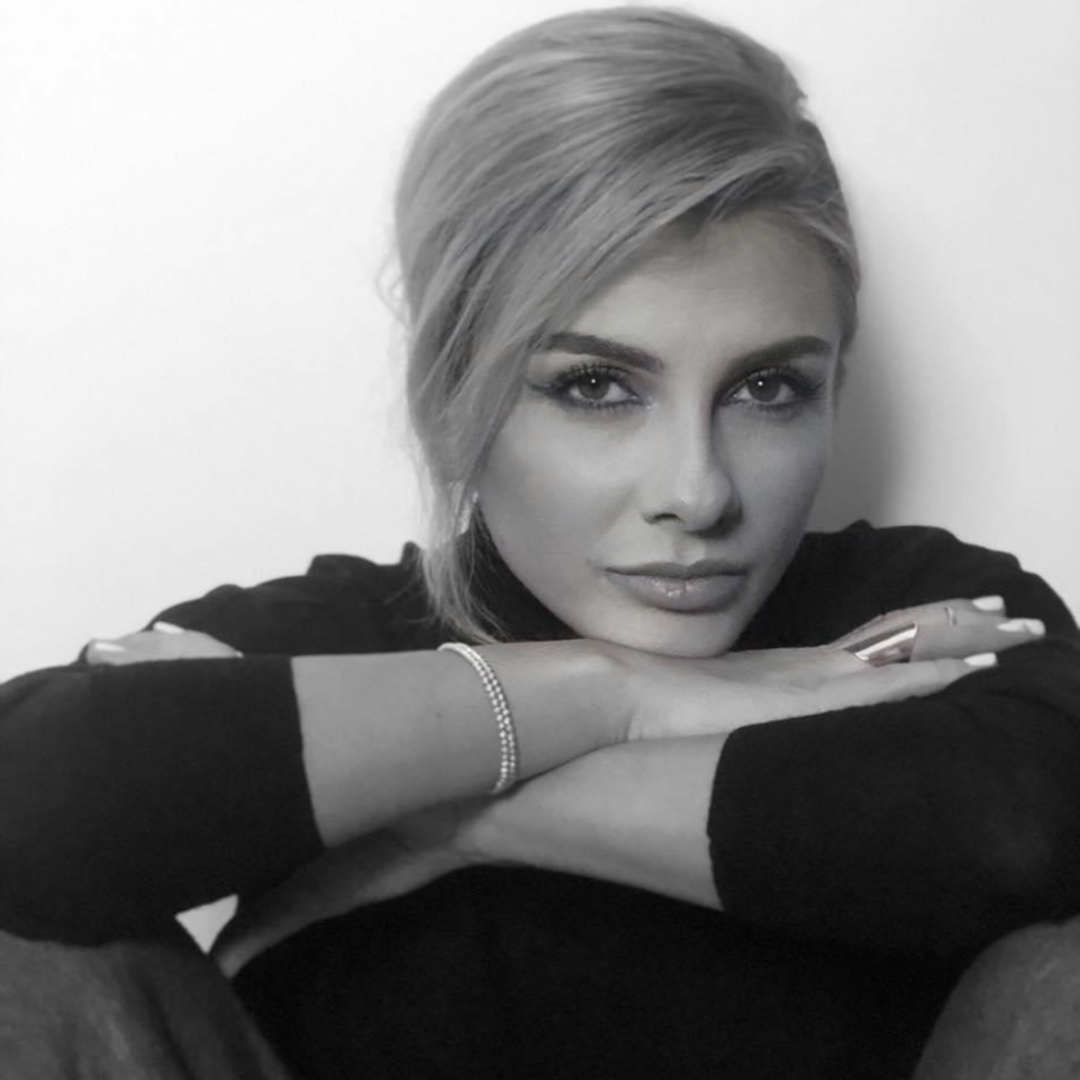 Mara Ciama is the woman who checked almost all areas of entertainment. From television (Antena 1, Kanal D) content producer, delegated producer for productions such as “Kidsing”, “Raid the cage” and advertising, video producer (Mccann Erickson) for brands such as Fuzetea, Vodafone, Sprite, Fanta, Mastercard , Coca-Cola, Dorna.

Mara was one of those people who stood behind the wave of Moldovan artists such as: Carlas’ Dreams, Vanotek, Dara and Irina Rimes.

Last but not least, Mara is one of the producers of Irina Rimes’ documentary “On my way”, released on HBO Max and to which the idea and concept of the miniseries belong.