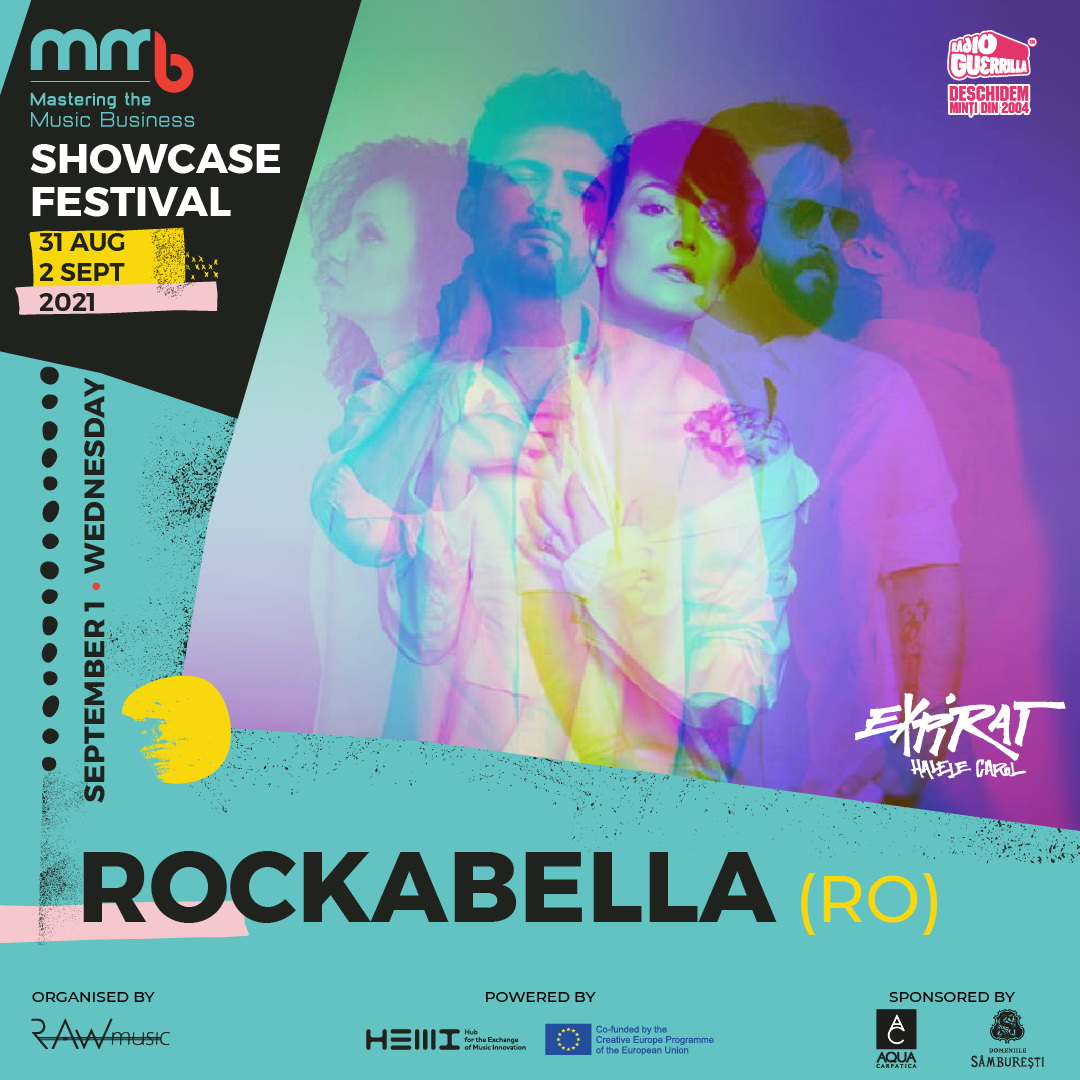 Bold and extraverted, while also frail and sensitive, Rockabella’s music explores the human nature in depth by way of the ever-changing contrasts between darkness and light, connection and distance, sound and silence.

Their gigs are intense, complex and intimate, Teodora always unveiling the personal nuances of the stories behind her songs. Their concept album ”Clarobscur” came out in 2019 and it treads the fine line between the light and the darkness in the human psyche. Right now they’re working on a new studio release, announced by the brand new singles ”Iată-ne aici” and “Corp străin”.