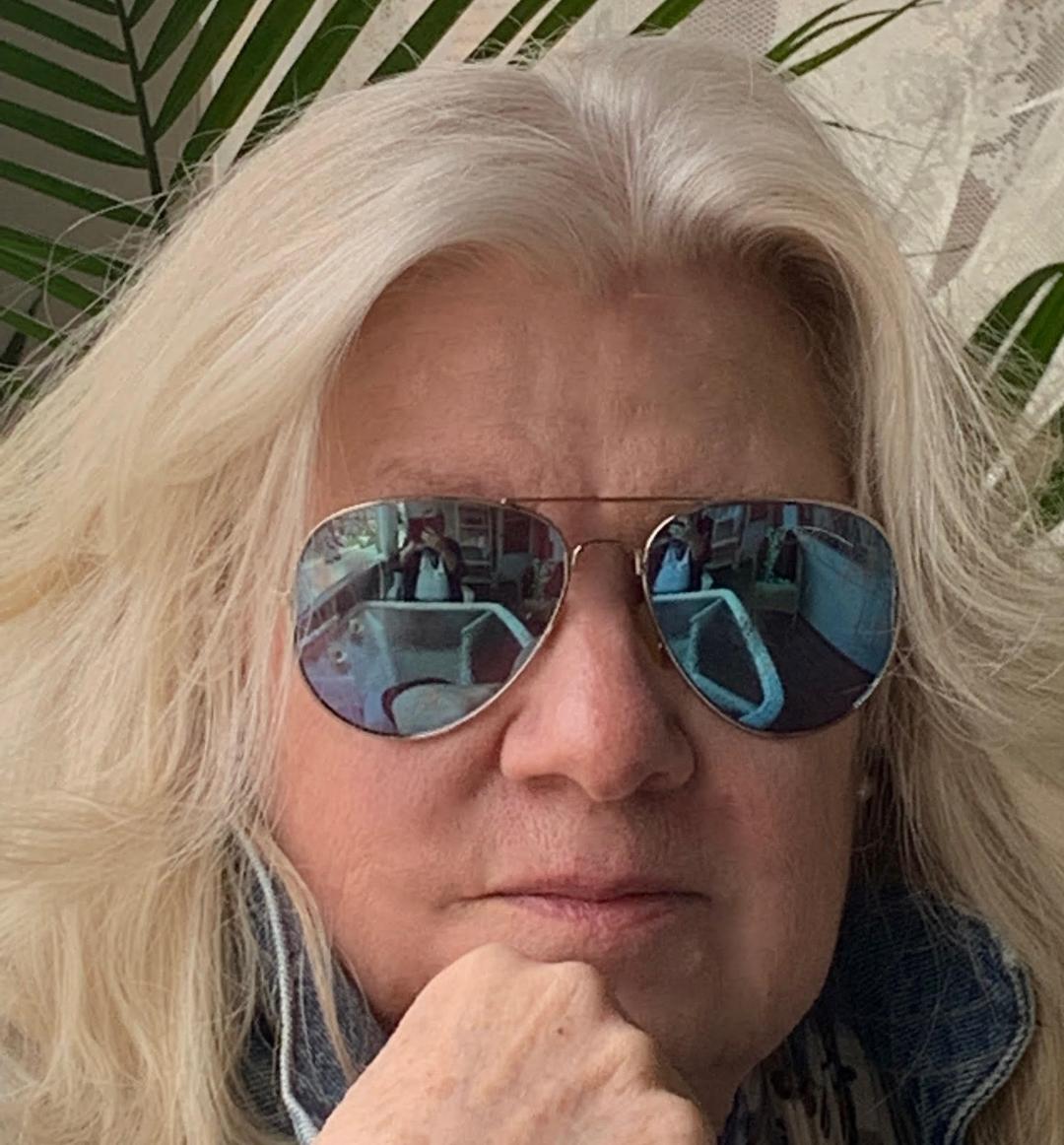 Sandy Graham has had perhaps one of the most diverse and interesting careers in the Canadian Music Industry.

Currently the Owner and Editor-In-Chief of Cashbox Canada as well as Founder and Managing partner of Record World International, the most recent addition to her CV is being the founder and co-owner of Cashbox Radio. Cashbox Radio is a popular online radio station that prides itself in playing the legendary artists right alongside the new indie artists releasing today.

With over close to 40 years in the industry, Sandy Graham has been involved in many various aspects of the music business, and is a true trailblazer as well as a supporter of music and artists.

She began in record retail, followed by holding the position of the 3rd female Music Director in Canada, and was known to break artists such as Shawn Phillips, Murray McLauchlan, Daryl Hall & John Oates, Ian Matthews, Jesse Colin Young amongst others.

She was also one of the first women to be hired by a major label, holding the position of Eastern Promotions Manager for RCA Records in Montreal, Quebec which resulted in working and touring with the afore mentioned Daryl Hall & John Oates, KC & the Sunshine Band, Natalie Cole, Tower of Power.

For touring and management she has worked with the likes of Andy Kim, Chubby Checker, Tommy James and the Shondells, Gowan of Styx, John McDermott, Gerry & the Pacemakers, Terry Sylvester/The Hollies, Bobby Curtola, April Wine to name a few.

Aside from currently being a music journalist, musicologist and on air host, Sandy Graham is also a choreographer, having choreographed the first ever halftime show at the Sky Dome (Rogers Centre) Toronto’s 60,000 seat domed stadium. She also worked with Atlantis Films as a dance instructor and choreographer (Robocop, Almost Grown, Maniac Mansions-SCTV, David Chase/Sopranos, Joe Flaherty) and continues to teach dance to this day.

Currently Sandy Graham tours globally on panels in various countries and is one of the partners in Entertainment Music Group (EMG CANADA) who focuses on promoting and providing mentoring and guidance to legendary and indie artists.