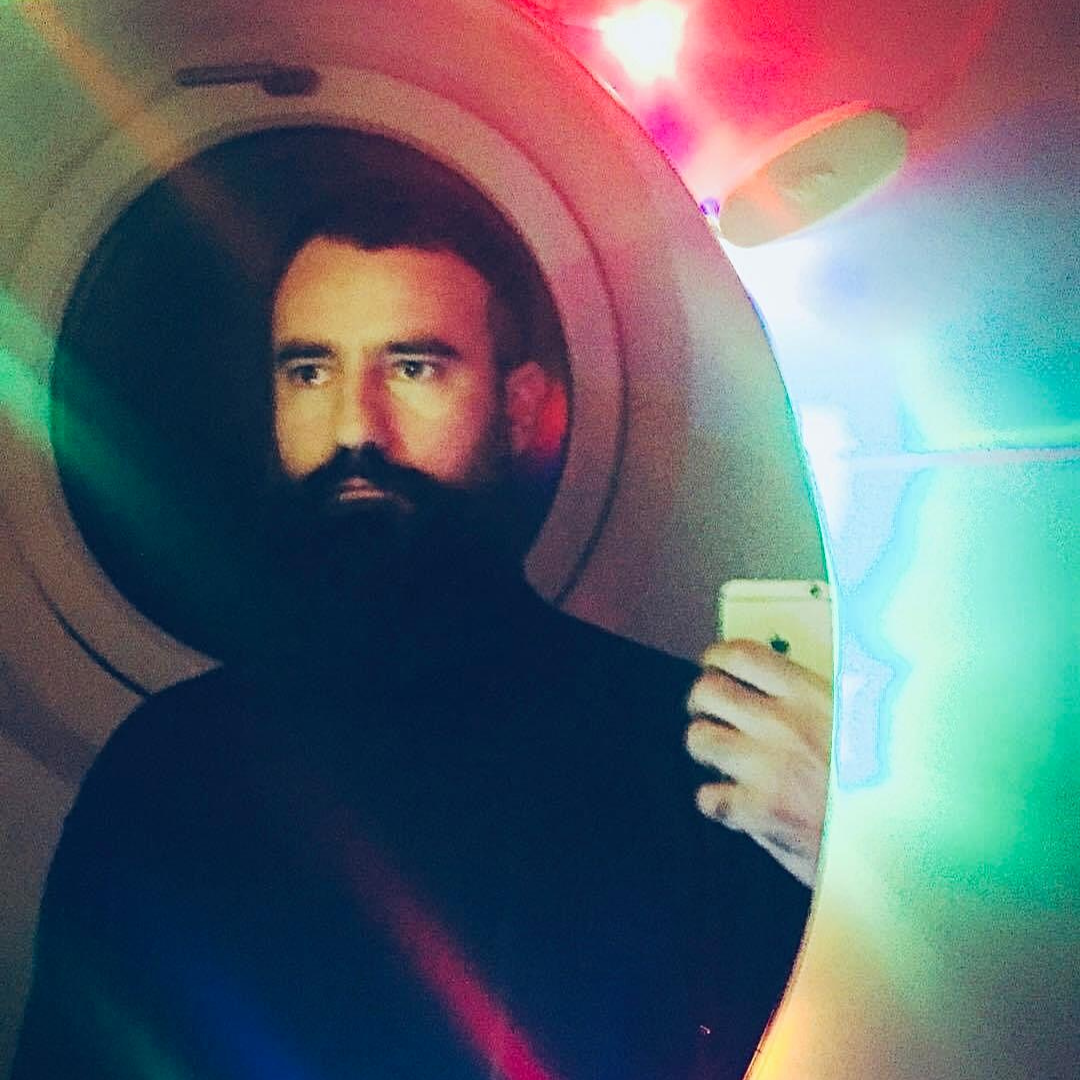 Self-educated musician with a degree in Communication Sciences, Valerius Borcos co-founded the electronic duo Karpov not Kasparov in 2011.

After a successful first release, the band began touring in 2014 and played until now around 300 concerts at festivals, cultural centers, museums or underground venues in almost all European countries – 38 out of 44.

K not K released several vinyl LPs at labels from the UK, Germany, Switzerland, Denmark, the Netherlands and Romania. The album “Soundtrack for a Game of Chess” was declared “Best Romanian Electronic Release of 2016” by Scena9 magazine and stamped “probably the best Romanian album of its genre in the last 30 years” by the journalists of musical blog Muzici & Faze.

The output is a nostalgic synth-pop with oriental, classical and jazzy flavours.