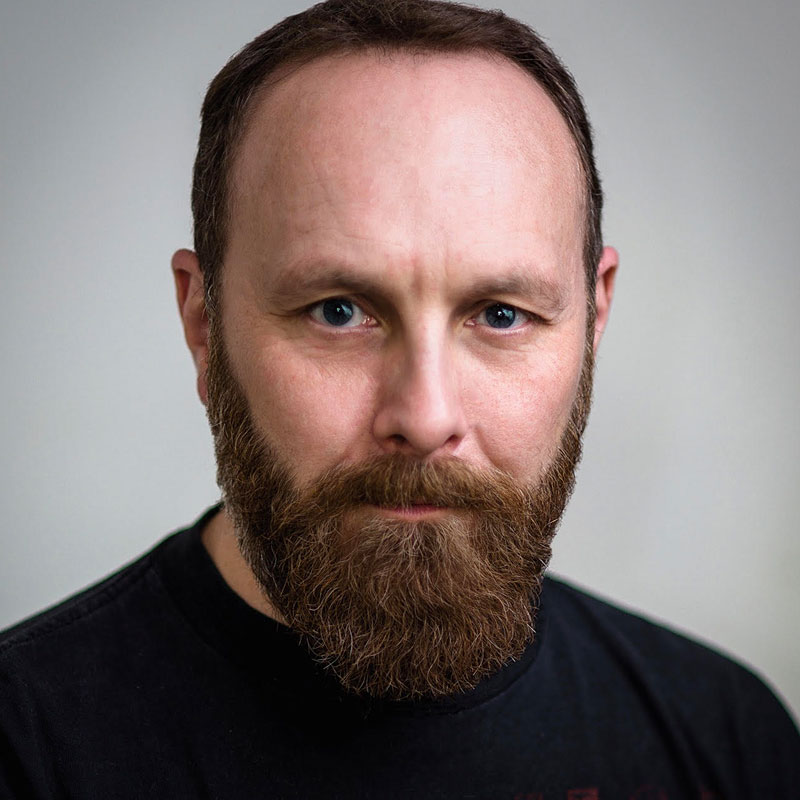 Gordon has been a journalist for more than 30 years and has specialised in the music industry for the past 19 years, currently as the editor of IQ Magazine.

Before joining IQ, Gordon spent two years in Washington DC where he established publications for the space and satellite industry, while in the early 1990s he was a reporter for The Courier and Evening Telegraph newspapers, among others, in his native Scotland.