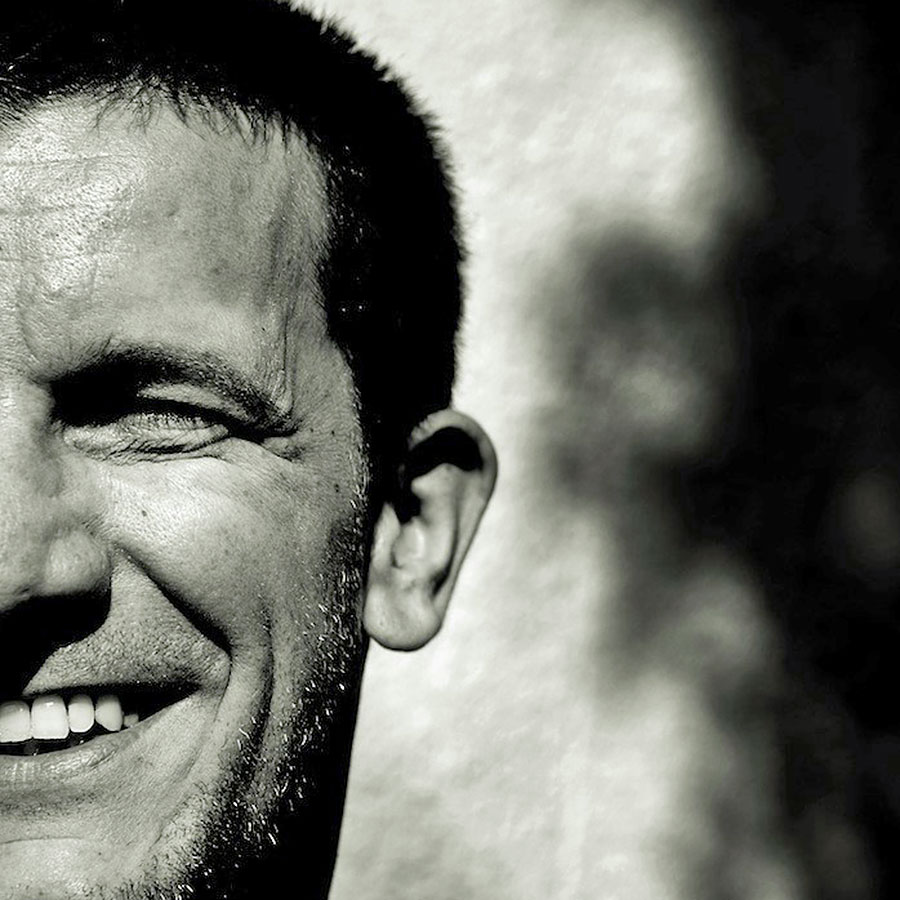 Involved for two decades in different fields & positions of the Music ecosystem (co-founder of Kosmos Radio 93.6, e-Terra Records & Van Dog Events), Georges created MESO Events aiming to generate a National network of the “European Music Day Organisers“ when he arrived in Greece in 1998. Today, the event counts 600 concerts av. per edition (55 cities in 2019) and is considered as the widest openair music event of south-eastern Europe. In parallel with Music Day, he has produced hundreds of major shows & corporate events and has participated in numerous Transnational projects. He has worked with various int’l networks such as Europa Nostra, Fete Européenne de la Musique, Viva Europa, Europavox or Music2Deal, and since 2008 he also operates as a CCI Knowledge Broker for EU networks. He is the Co-Founder and Curator of the Athens Music Week, a founding member of the EURICCA initiative and the European Live Music Association and the Project Coordinator of the Hub for the exchange of Music Innovation (HEMI).