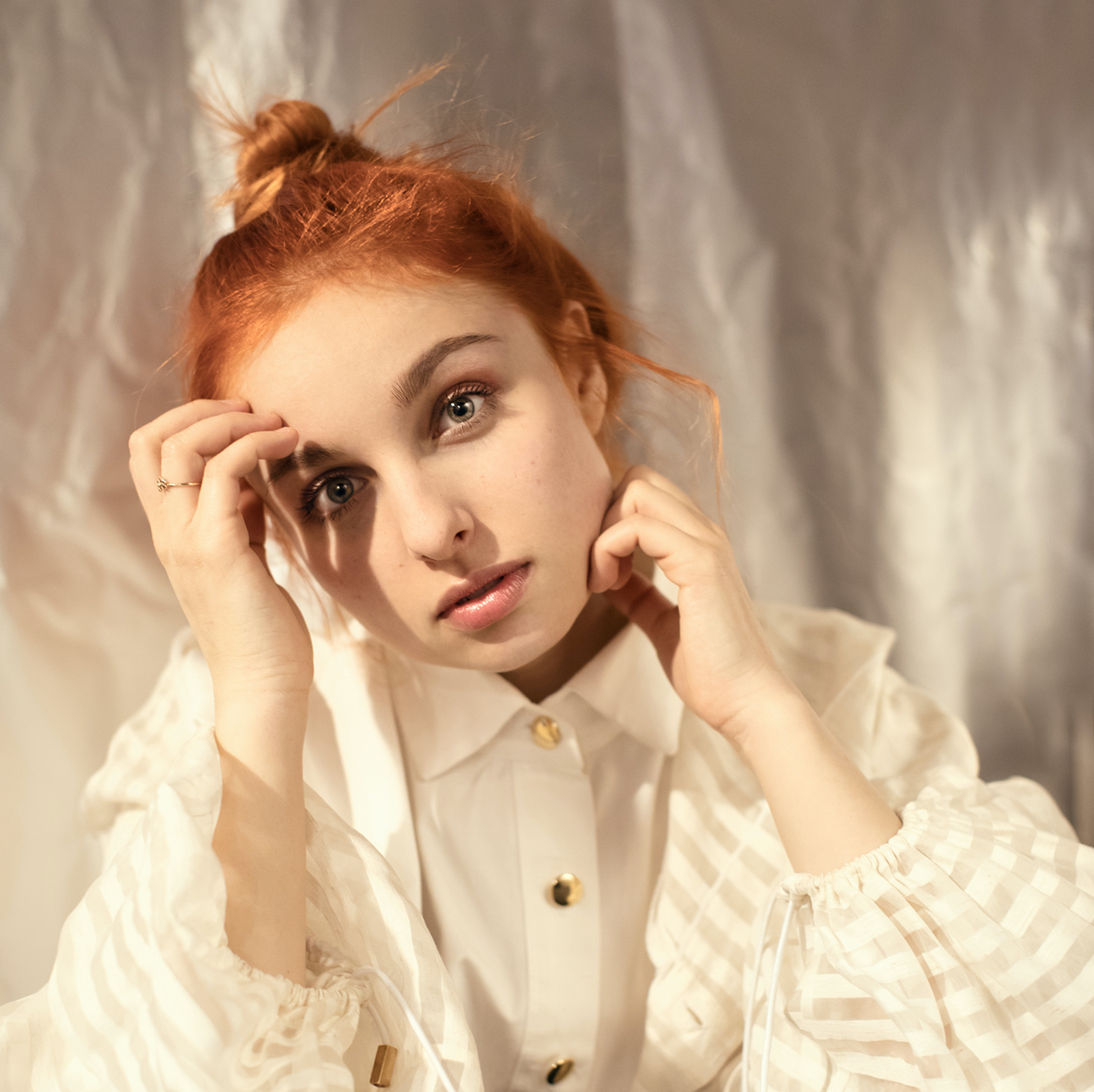 Arguably Romania’s first Youtube sensation, Lucia had her breakthrough in 2012 with the single „Silence” – that has over 25 million views and legions of fans worldwide. Signed to leading independent label Global Records the same year, she went on to explore a modern indie-pop sound, carving a niche of her own and releasing her debut album „Silence” in 2015.

Lucia’s anticipated second album, „Samsara”, released in 2018, establishes itself as a meditation on the nature of death and the cycles of rebirth, all seen from different perspectives. However, what could be a heavy motif for an indie / art-pop music album is approached in a way that is never obscure or heavy-handed.

Through her soft, fragile vocals, as well as her heartfelt lyrics, Lucia manages to convey universal questions and experiences, making Samsara a tremendously relatable journey. If you add the tasteful arrangements to the mix, with lush piano melodies, elegant strings and daring electro beats, you get a most relevant contemporary pop release, worthy of sitting next to Birdy, Aurora or Regina Spektor on the shelves of music enthusiasts worldwide.

Live, Lucia performs in a band format, with the bass guitar, drums, keys and occasional cello offering an expressive framework for interpreting her compositions. She already played big local festivals such as Untold (2018), but has also opened for international acts such as Asaf Avidan (2016) and most recently Kimbra (2019). Her latest single “Who” announces her imminent third studio release, “Immersia”, due in October 2021.