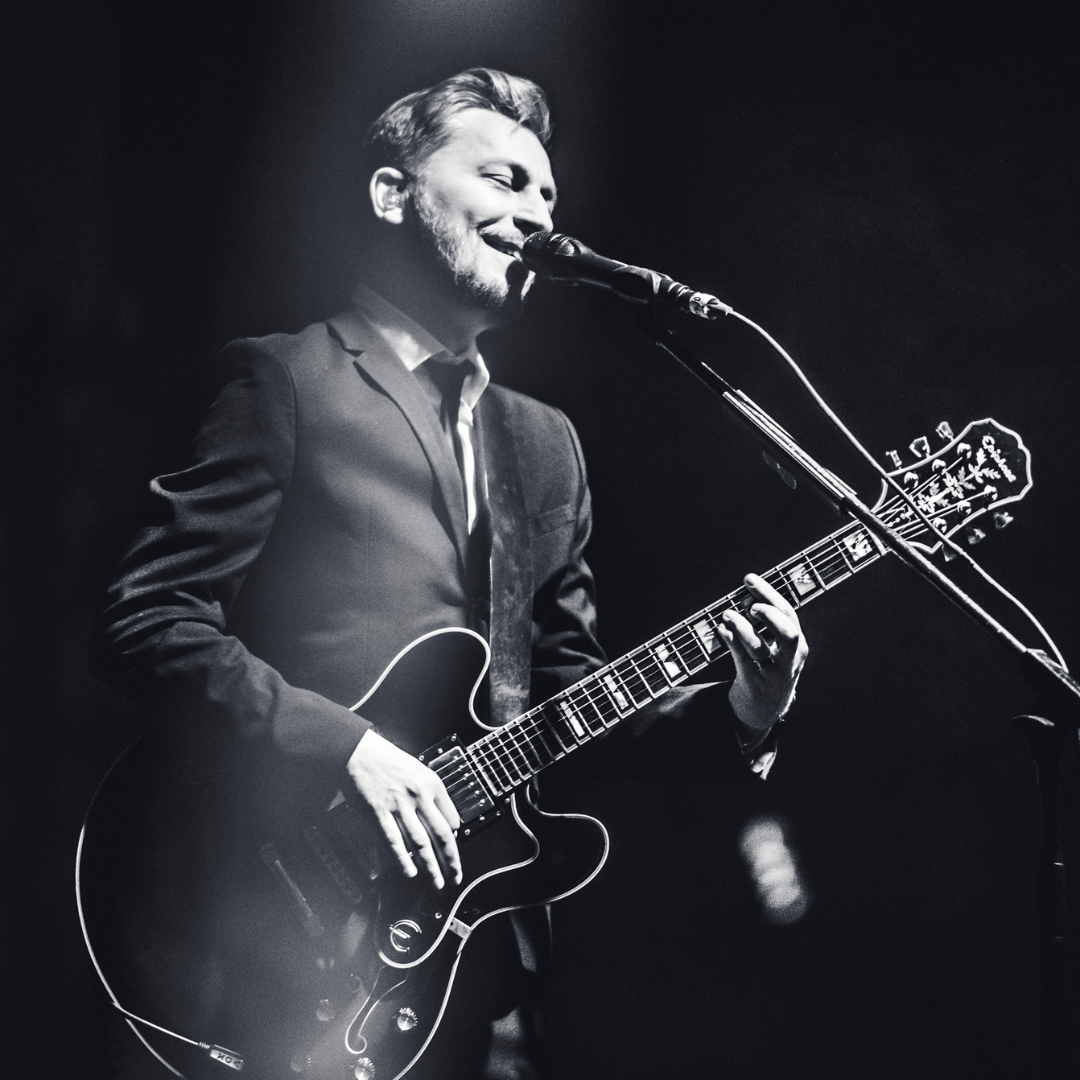 Doru Trăscău is a Bucharest born self-taught musician, motorcycle addict, and father of two. He started playing guitar at 17 and didn’t stop ever since. 2000 marks the year of his debut band, AB4. Toxic, the band’s first release, tops the charts and the band will rapidly establish a name. With the very same band Doru wins the M.T.V. European Awards – Best Local Act – in 2003. In 2008, AB4 stops its activity and Doru starts a new project: The Mono Jacks. The newly formed band quickly makes an impression and becomes a reference for the local indie scene.