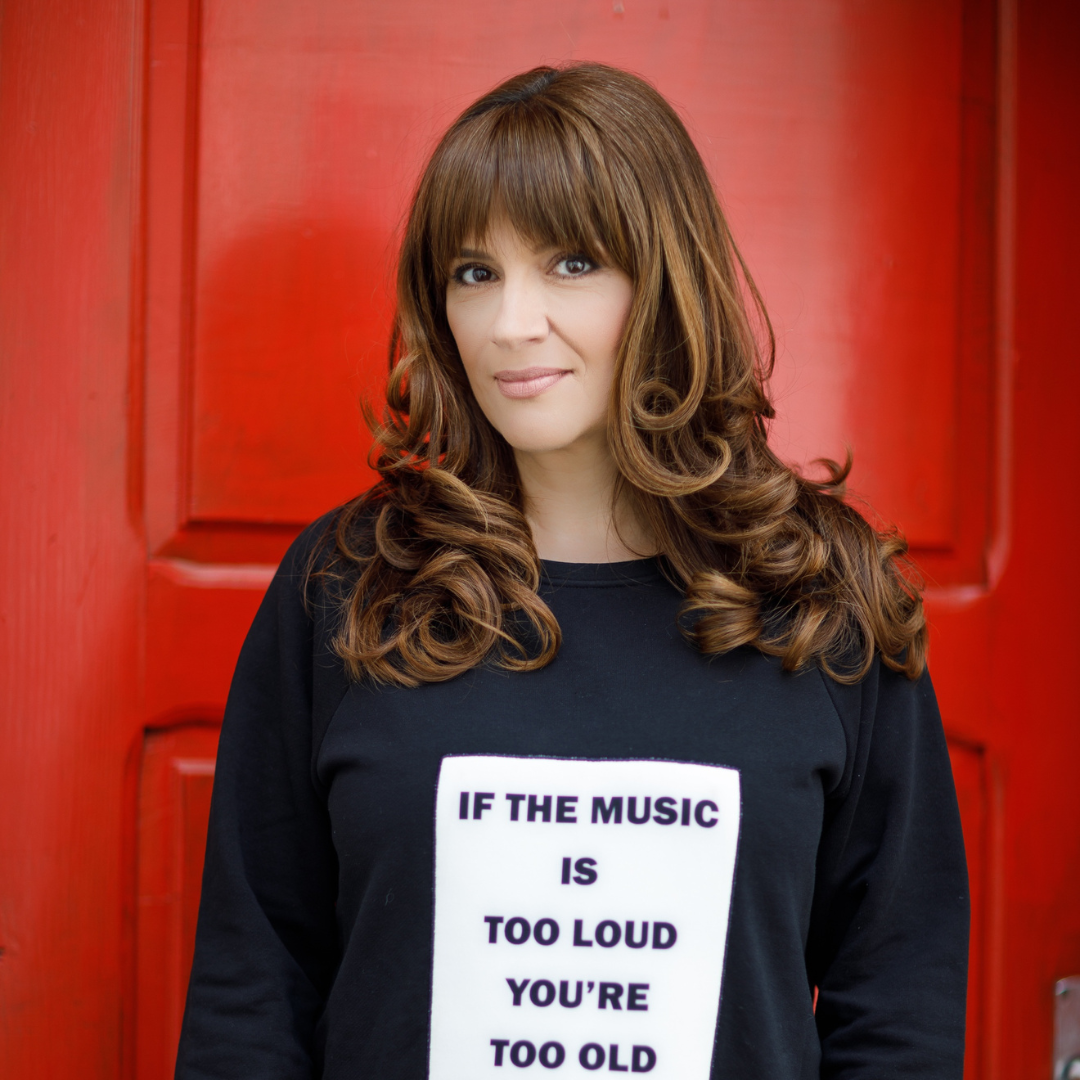 Laura Coroianu began her career in television, where she worked as an editor, presenter and producer, creating and coordinating in the 90s, the department of international artists at “Cerbul de aur” festival.

She lived abroad for 10 years, where she met her future life and business partner, Guido Janssens, with whom she built a business, organizing events and music consulting in the Netherlands. After several collaborations in Romania, they decided to bring the business to the country, and in 2005 they founded EMAGIC. In the last 15 years Emagic has opened the live events market in Romania, organizing the first major mainstream international festival in Romania – B’ESTFEST (2007-2013), large stadium concerts in Bucharest, Cluj and Timisoara with top international artists: DEPECHE MODE (Bucharest2, Cluj), RED HOT CHILI PEPPERS, MADONNA, ROGER WATERS / THE WALL, STING, SHAKIRA, LADY GAGA etc), bringing to Romania over 800 artists from all continents.

In 2017 Laura Coroianu, together with Emagic, started a new soul project: AWAKE FESTIVAL, a boutique festival addressed to all creative communities in Romania, organized at one the most beautiful baroque castle of the XVIII century in Transylvania – Teleki Castle in Gornești, Mureș.