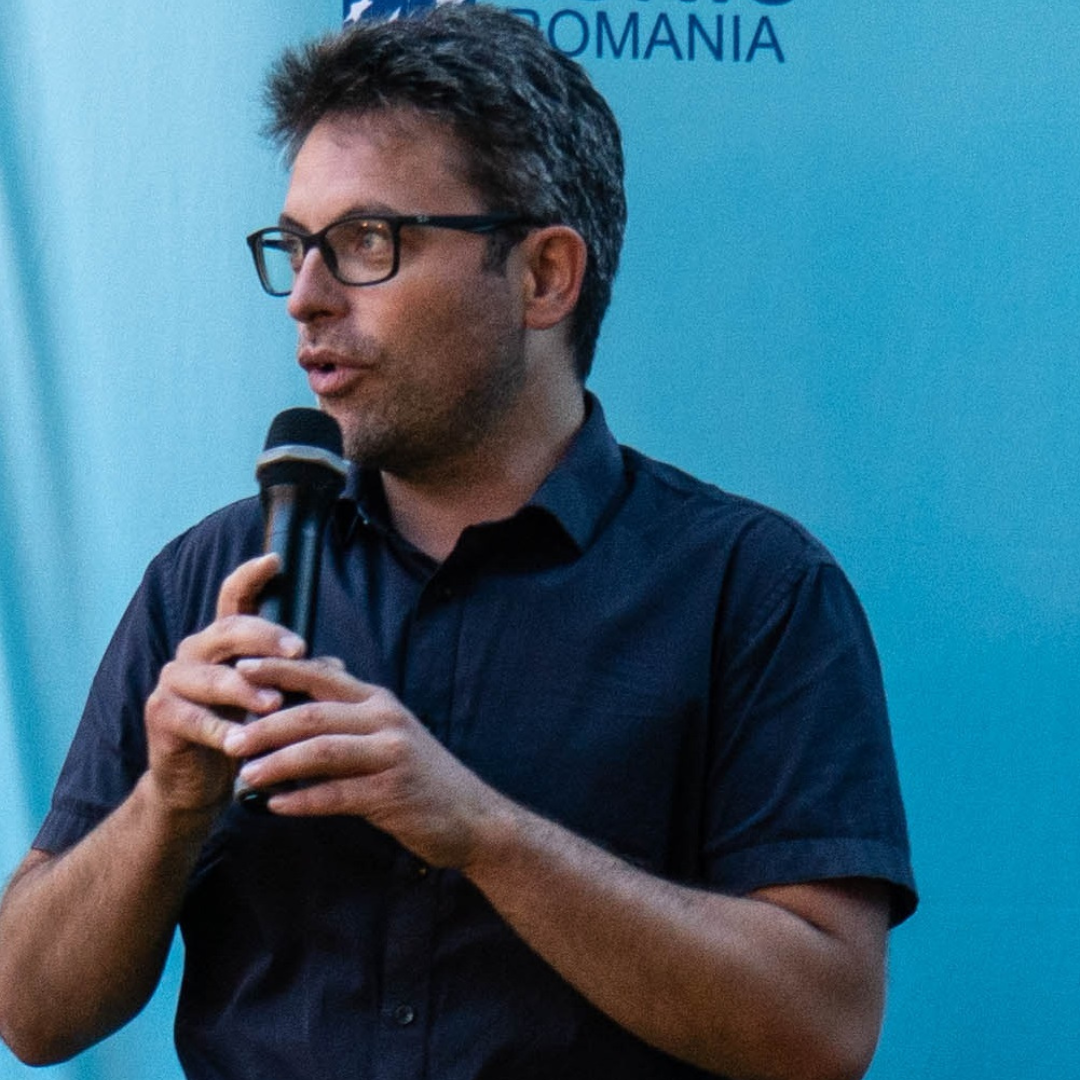 Loïc Meuley is the cultural attache from the french institut romania since september 2021.

After several experiences in the music industry in the 2000’s mostly in world music and jazz Loïc Meuley worked in Mali, West Africa for the Institut français de Bamako.

Back in France he contributed to the opening of a important venue in the center of Paris, Le Carreau du Temple, then he had the chance to work for the french ministry of culture as an officer for international cooperation.