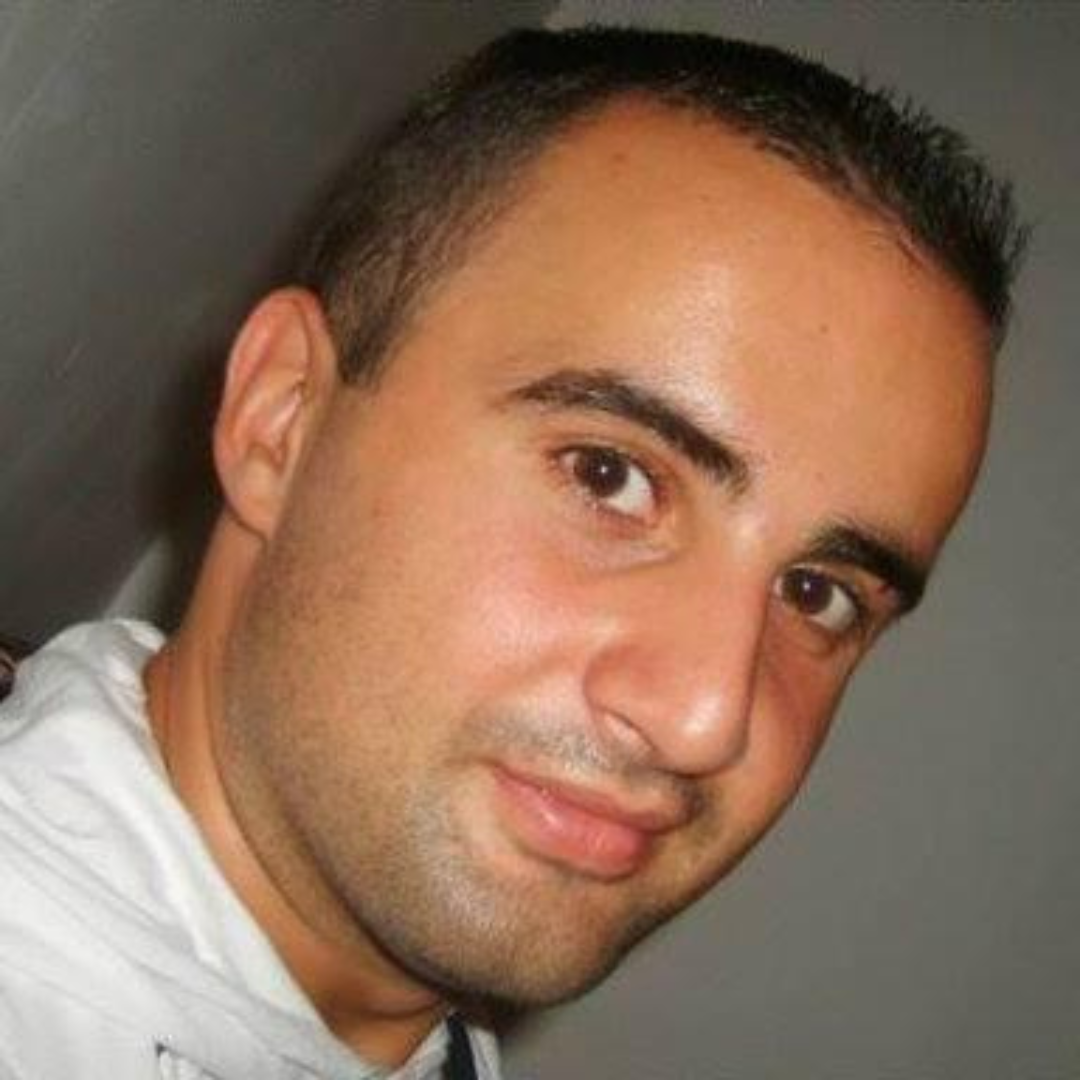 Sorin Enuș is the coordinator of the Culture Subprogram within the Creative Europe Desk Romania.

In the last 15 years, Sorin has been active within the national contact points for EU programs related to the cultural sector: Culture 2007-2013, MEDIA 2007, Europe for citizens and Creative Europe.

He was also part of the coordination team of Romania’s national project for the European Year of Intercultural Dialogue 2008 and was one of the experts involved in the working groups organized under the Romanian Presidency of the EU Council (2019).