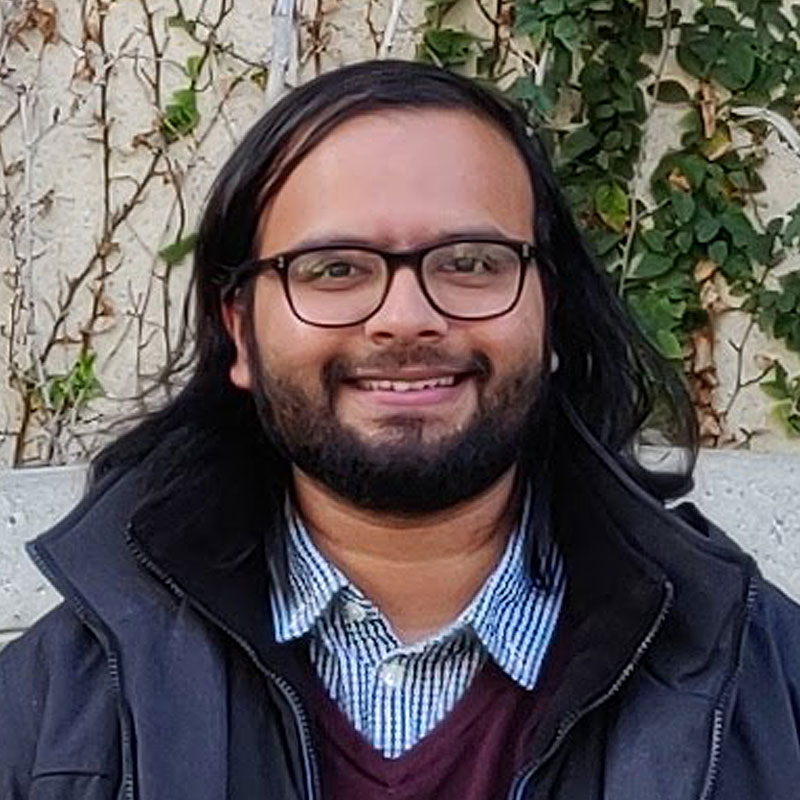 Anurag Tagat is a journalist based out of Bangalore, India, who writes about music, film, graphic novels, internet culture and technology for print and web.