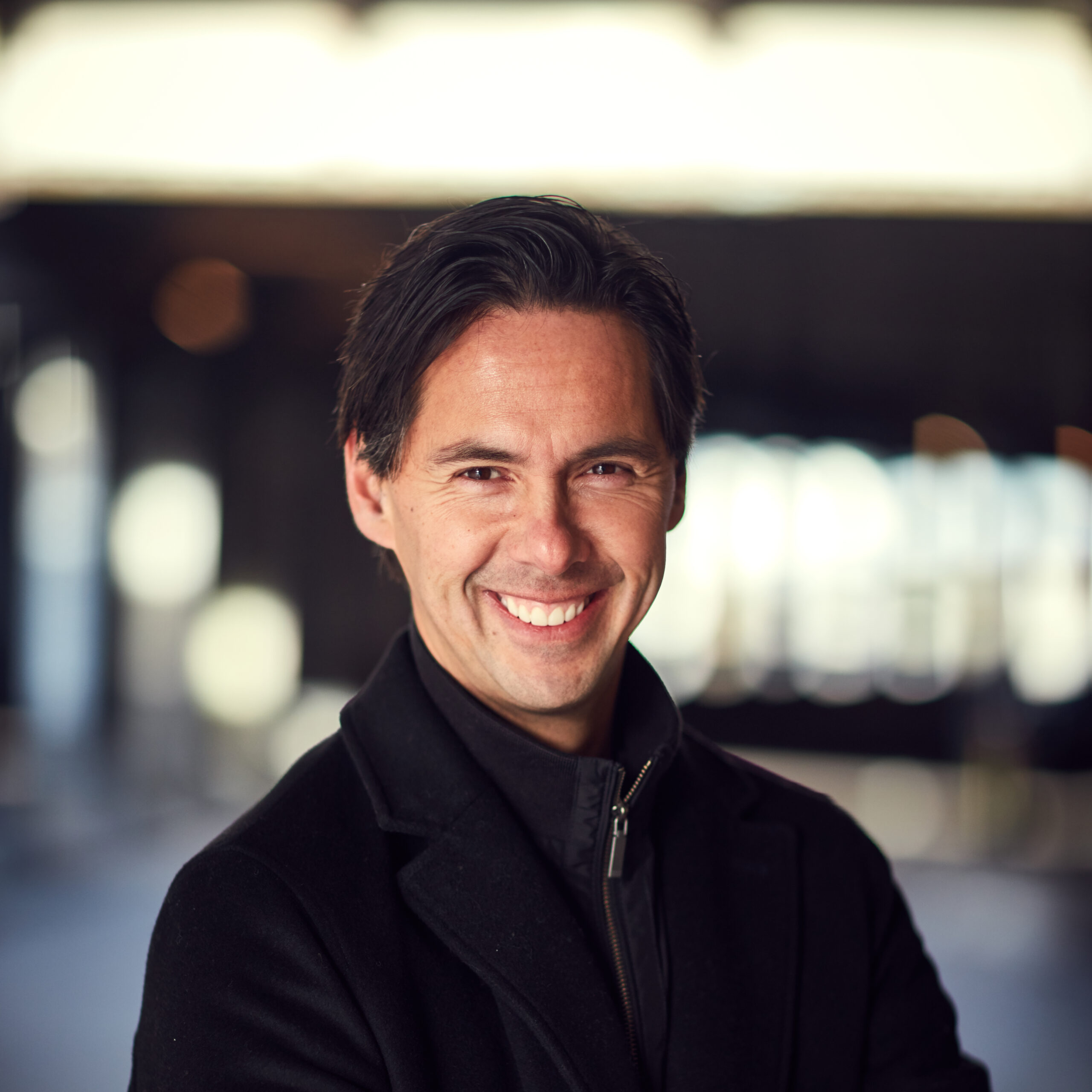 Allan Hardenberg, director and co-founder of ALDA, has been a key player in the international events industry for decades. What started with organising his own parties in warehouses has now grown into an international powerhouse brand in event production, promotion and concept development. Now, the brand operates from offices in Los Angeles, Hong Kong, Cologne, Bucharest, Pula and Amsterdam, with a total of no fewer than 1500 events, organized in 57 different countries.

Quality and innovation are paramount for Allan and the now 85-strong ALDA team, which is evident in larger-than-life productions such as ‘AMF (Amsterdam Music Festival)’, ‘The Flying Dutch’ and Armin van Buuren’s worldwide ‘Armin Only’ and ‘A State Of Trance’ tours. From bar to stage, and ticket system to safe walking routes –– every detail is carefully thought out. This is something that Allan had learned early on at the discotheque in Zwijndrecht, the Netherlands, where he started his career in 1990 as a glass collector and soon became a manager.

Seven years later, he goes on to create the first parties of his own, which led him to create ALDA 10 years later with good friend David Lewis. Now, 14 years later, ALDA is working on the 1000th show of Armin van Buuren’s world-famous ‘A State Of Trance (ASOT)’ concept. New editions of AMF, A Day At The Park, A State Of Trance are currently planned and they are announcing two new projects: SAGA Festival and Secret Project Festival.