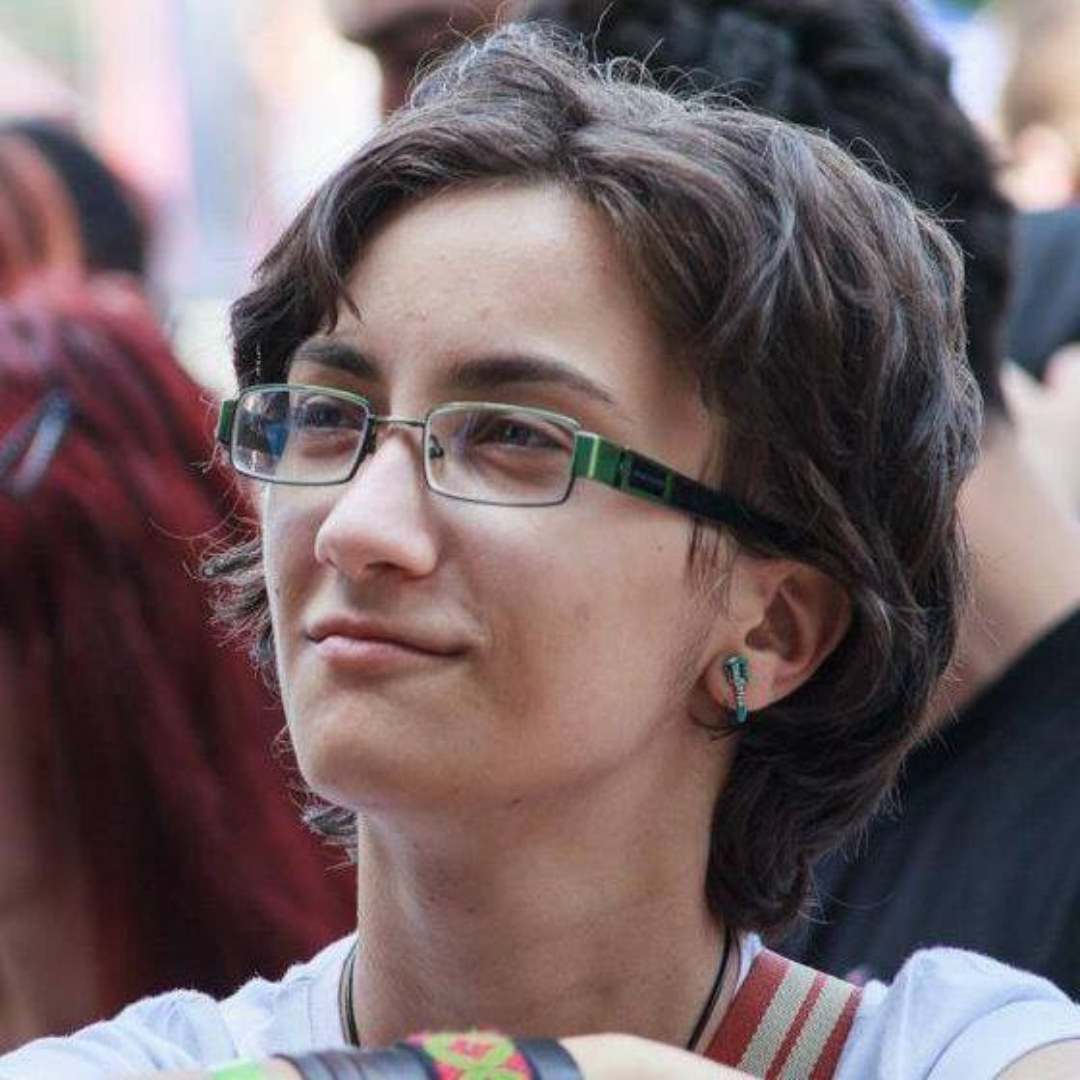 Andra Vasile has been working in the music business for 11 years. She started as a volunteer for various concerts and festivals and landed her first job as PR for a concert promoter in 2012. Since then, Andra has been active in the music industry working in different fields such as concert promoter, artist manager, booking agent, and even been a tour manager for a couple of occasions. Some of the events she worked for include artists such as Placebo, Megadeth, The Hollywood Vampires, Slash, Metallica, among others. She took part in organizing and communicating Michael Bolton’s concert in Cairo in 2016.

Currently, for a couple of years, Andra Vasile has been working as Publishing A&R Administrator and Sync Manager for Global Records, one of the most important independent record labels in Central and Eastern Europe. Some of the clients she worked with on the sync side include Netflix, Sky Channel UK, Fashion Days, About You, Vodafone, CEC Bank and many more.

Andra Vasile is also part of HEMI Music Hub’s Incubator for 2022. The project she is working to develop is a music conference focused exclusively on sync, called Sync About It, which is planned to go live in the fall of 2023.