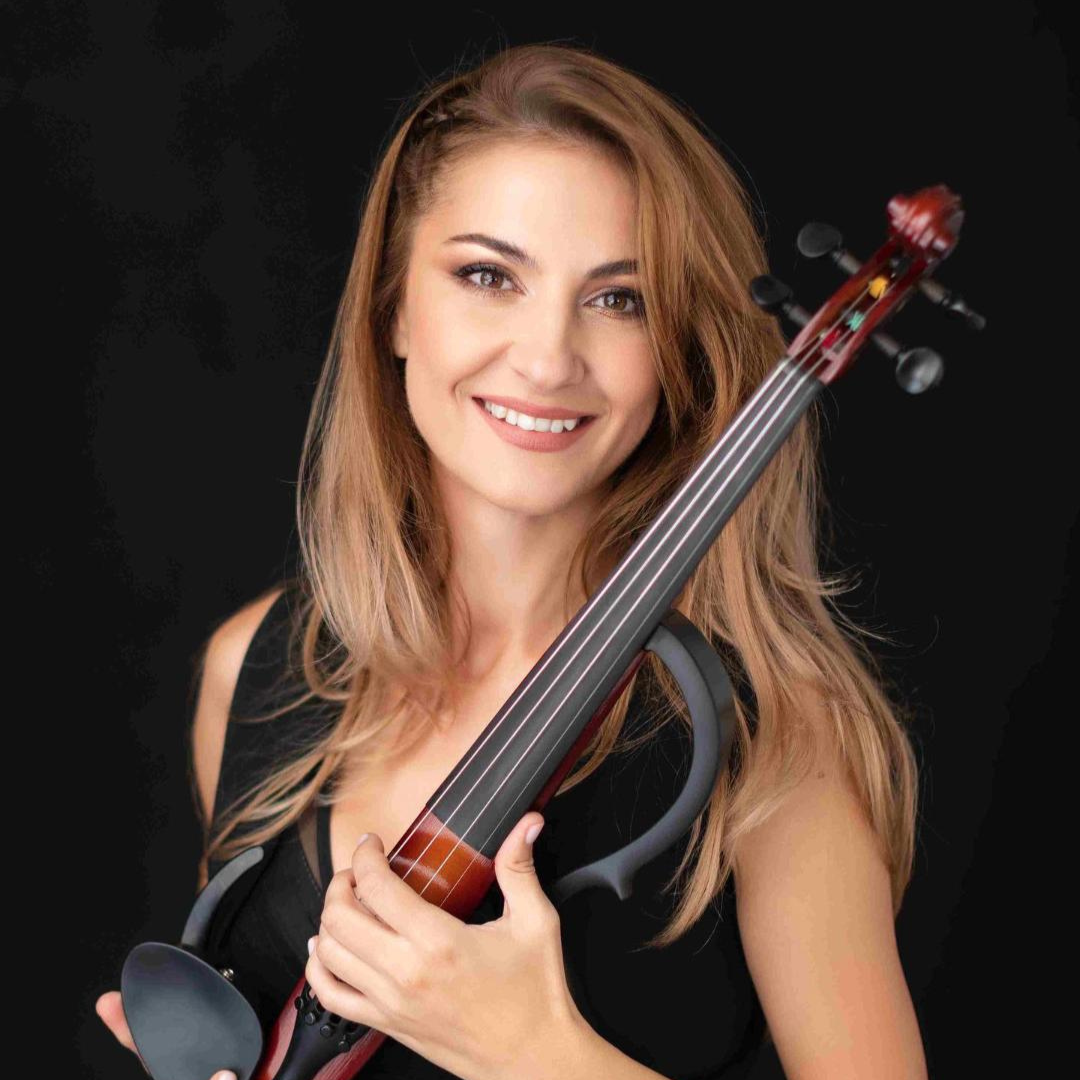 Andreea Runceanu is a violinist, founding member, and leader of the classical crossover band Amadeus Electric Quartet, to which she has dedicated her entire professional life.

Launched in the 2000s and becoming an independent artist in 2010 – “DIY artist” – the band Amadeus managed to grow a beautiful community of fans around the world, held concerts in over 40 countries on four continents, their music videos became viral and reached over 170 M views on the official Youtube channel. They released six albums with original music, and the most recent, Joy, was released at the end of 2020.