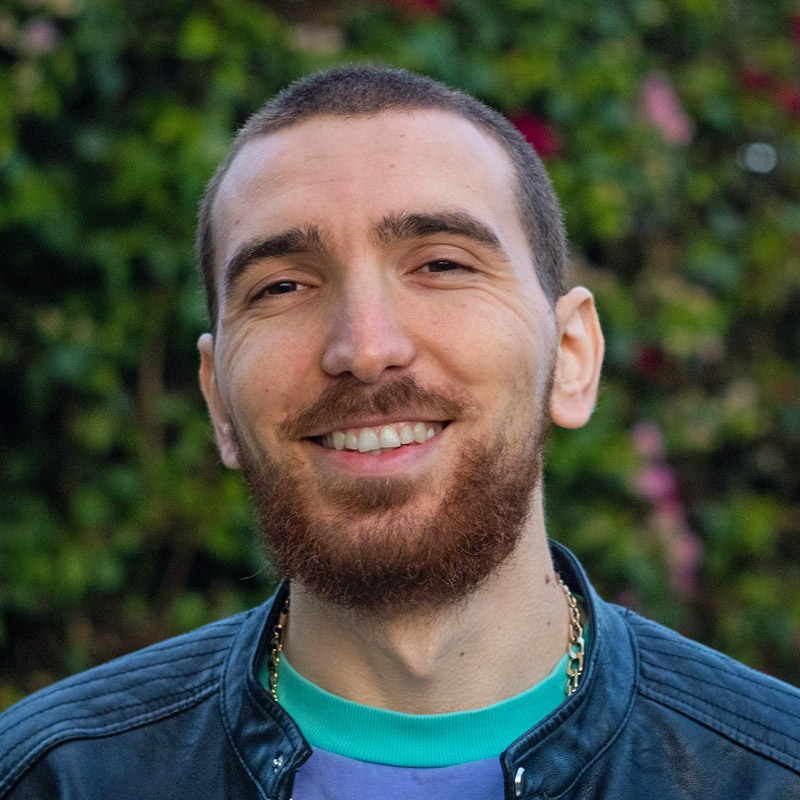 Madalin Rosioru, also known as MADS is an awarded music producer, songwriter, and mix engineer from Romania, based in Los Angeles.

He was nominated for MTV VMA 2019 Video for Good, being the co-producer of the song “Runaway Train”, by Jamie N Commons, Skylar Grey, Gallant.

Born in a small village of 300 people, MADS believes it doesn’t matter where you start from, it matters how much you believe in your dream and how much you work for it.