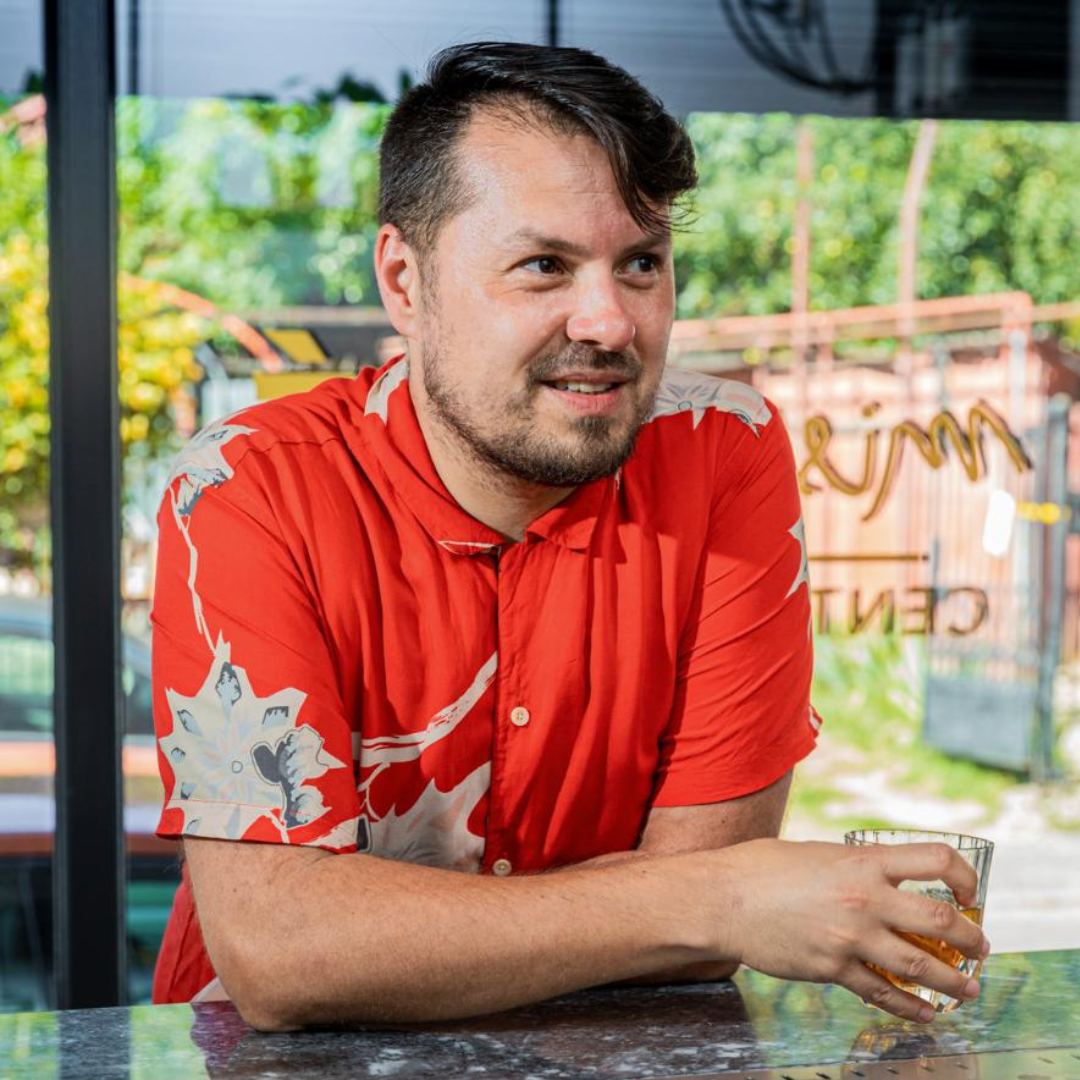 Catalin is the newly appointed A&R Creative Manager of Universal Music Romania. Impulsively fascinated by music and culture since his teenage years, Catalin started as music programmer for Radio Contact when he was 16, later on moving to an independent record label [Roton Music] where he developed the licensed catalogue and started exporting Romanian music in 2004, working with other record labels around the world. In 2011 Catalin was appointed Label Manager of the Warner Music Licensee in Romania, contributing to the success of artists such as Lykke Li, Jason Derulo, Dua Lipa and more.

With an extensive music industry knowledge, Catalin has always been on the search for what’s hot next: a new artist, a new song, a new sound, a new producer and so on.