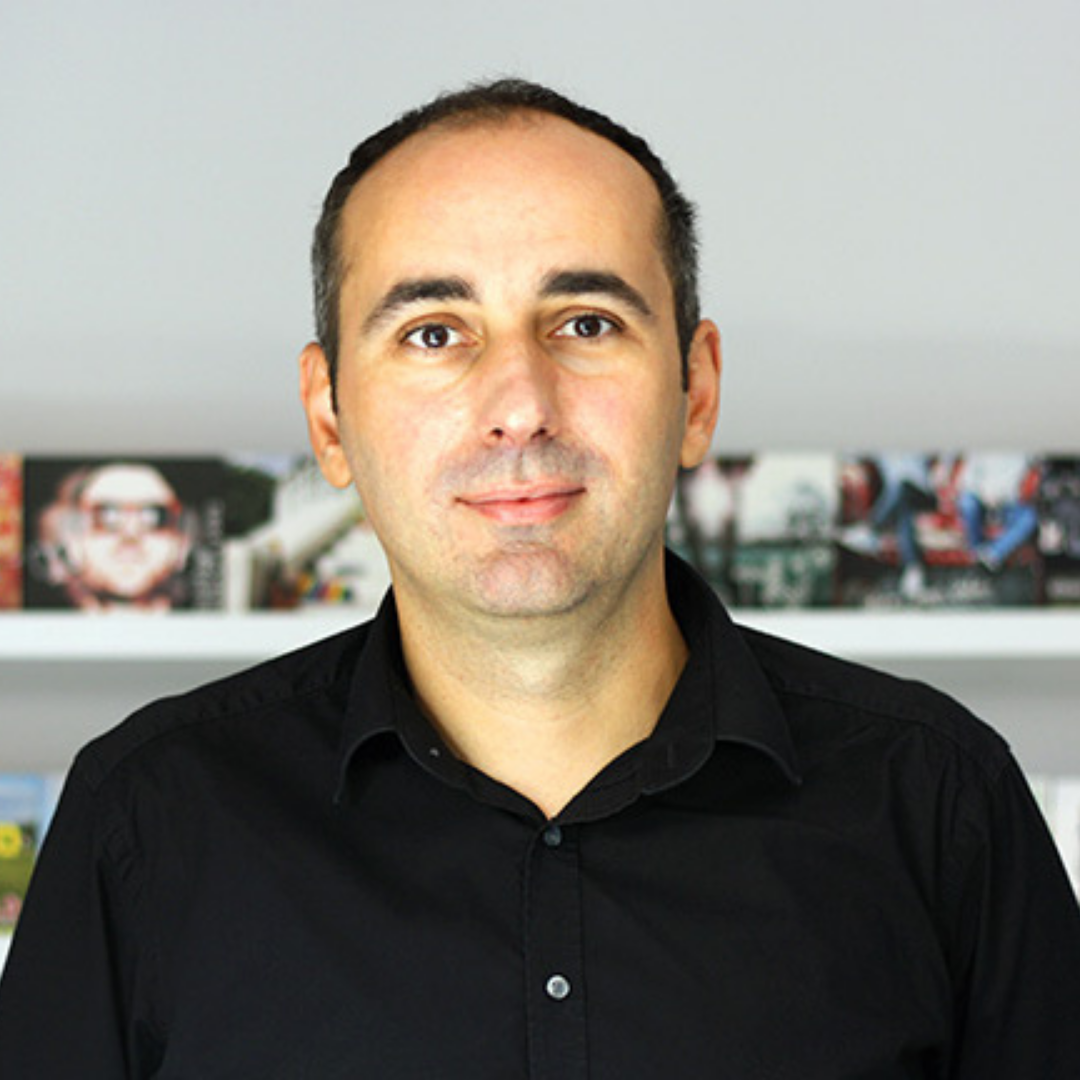 His company supervises the music in hundreds of TV adverts every year, and provides music for various TV shows and feature films.

Horea has been in the music business for more than 20 years, starting out as a composer. He produced music for many pop artists and scored dozens of TV adverts before turning to music supervision and music publishing.

Working both with local clients and performing rights organizations, as well as with a significant number of international partners, Horea developed a good overall knowledge over the music publishing business, and the complex and ever changing music copyright framework. He is happy to share the information with young and upcoming Romanian composers due to his belief that a good knowledge of how music publishing works is the foundation of any successful composer career and that the more knowledge the Romanian composers have, the better the local industry will be positioned in today’s very competitive global music market.

Former conferences in which Horea has been a speaker include MMB 2019, Soundtrack Zurich 2020, and the Production Music Conference – Focus on Europe panel 2020.

Horea is also involved in the creation of the first Romanian production music library distributed internationally with the aim of showcasing the Romanian traditional music as well as the Romanian talents to the global market.